Institute alternative (IA) concluded on May 29, within WeBER project, agreements with five Montenegrin NGOs which will monitor public administration reform at the local level in the following period.

We concluded agreements with Centre for Civic Education, Association of Youth with Disabilities and Centre for Democratic Transition from Podgorica, NGO Natura from Kolašin and NGO New Horizon from Ulcinj. 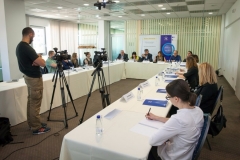 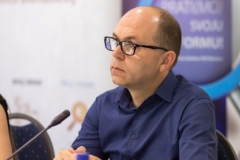 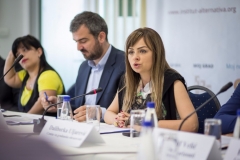 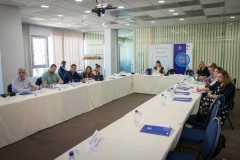 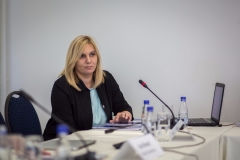 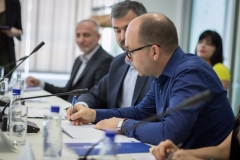 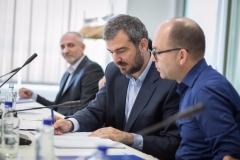 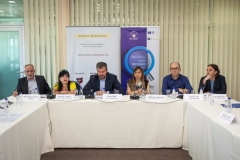 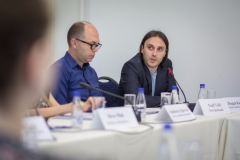 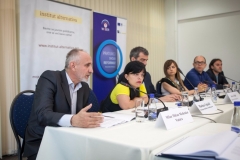 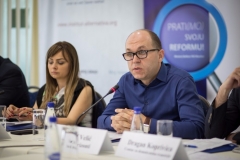 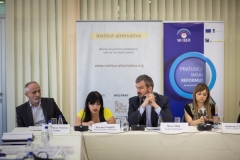 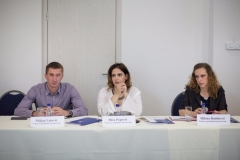 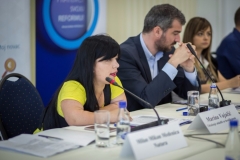