The Law on Public Procurement does not adequately regulate monitoring of the implementation of the agreement, which facilitates corruption, was the conclusion of the yesterday’s panel discussion “How to fight against corruption in public procurement?” organised by the Institute alternative (IA) and supported by the Embassy of the Kingdom of Netherlands. 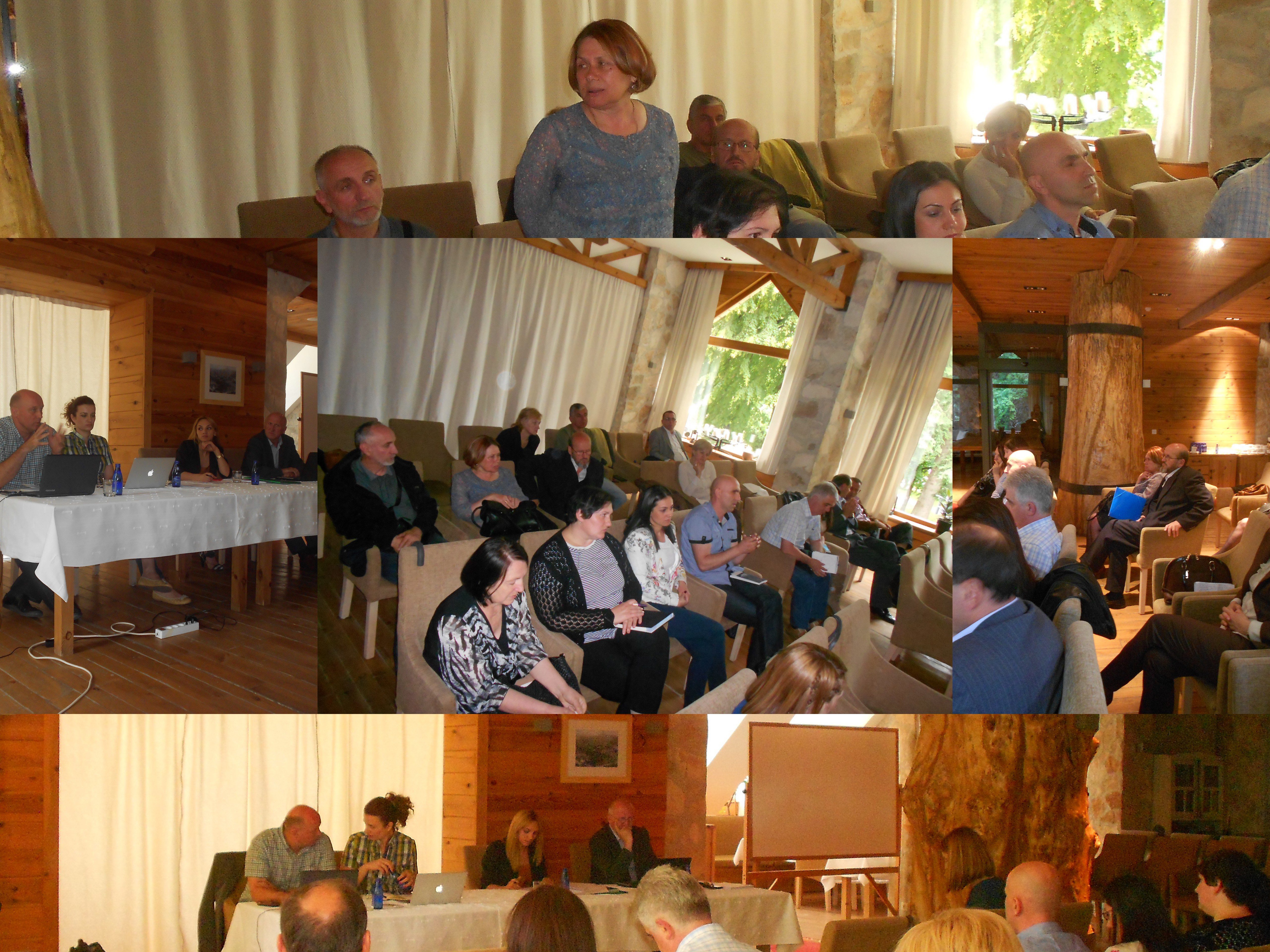 On the panel discussion held in Municipality of Kolašin, Jovana Marović, research coordinator in IA, featured the lack of accountability for violating the Law on Public Procurement as another key problem in the public procurement procedures, identified in the previous faze of the research. Namely, there is no record on the contracting authorities which have been violating the law during one year, nor the type of violation that was committed. As an example, she stated the fact that the contracting authorities which have violated the percentage of use of direct agreement are being listed in the Public Procurement Administration’s Report, but the IA’s research shows that that number is correct only at the level of the sample, because the number of violations is much bigger. Also, there is no information whether these contracting authorities were sanctioned for such conduct.

According to Farisa Kurpejović from the Public Procurement Administration, the role of this institution in the fight against corruption is primarily preventive, so in that sense, transparency of the process has been recognized as a key factor. However, when it comes to disclosure of information about public procurement procedures of the enforcers of the Law annually, she added that it is not within the jurisdiction of the Administration to examine the data, but only to publish the data submitted by the contracting authorities, since the Inspection Directorate is responsible for exercising control.

Tomo Miljić, member of the Commission for the Control of Public Procurement Procedures, noted that the new amendments to the Law on Public Procurement provides great responsibility for public procurement officials, and that it is essential that they are well acquainted with the legal provisions and bylaws regulating the public procurement process. As another important problem he stated a large part of unused funds on an annual basis, due to the large number of cases brought before the Commission, and being reversed in their entirety, because of determined irregularities in the implementation process.

As the “weakest link” in the system of public procurement, Boris Marić from the Centre for Civic Education recognised the fact that only conclusion of the contract and its realization is subject to inspection supervision. “It is additionally problematic that the scope of work is too large for only two inspectors for public procurement in comparison to the total number of enforcers of the Law – 621”, Marić added.