It was concluded at the event organised by the Belgrade Centre for Security Policy (BCSP) on 4 June 2019 in Belgrade. The event was organised within the project “Watching the Watchers: Towards Accountable Intelligence Services in the Western Balkans” which is jointly implemented by Belgrade Centre for Security Policy from Serbia, Center for European Strategies – EUROTHINK from North Macedonia and Institute Alternative from Montenegro. 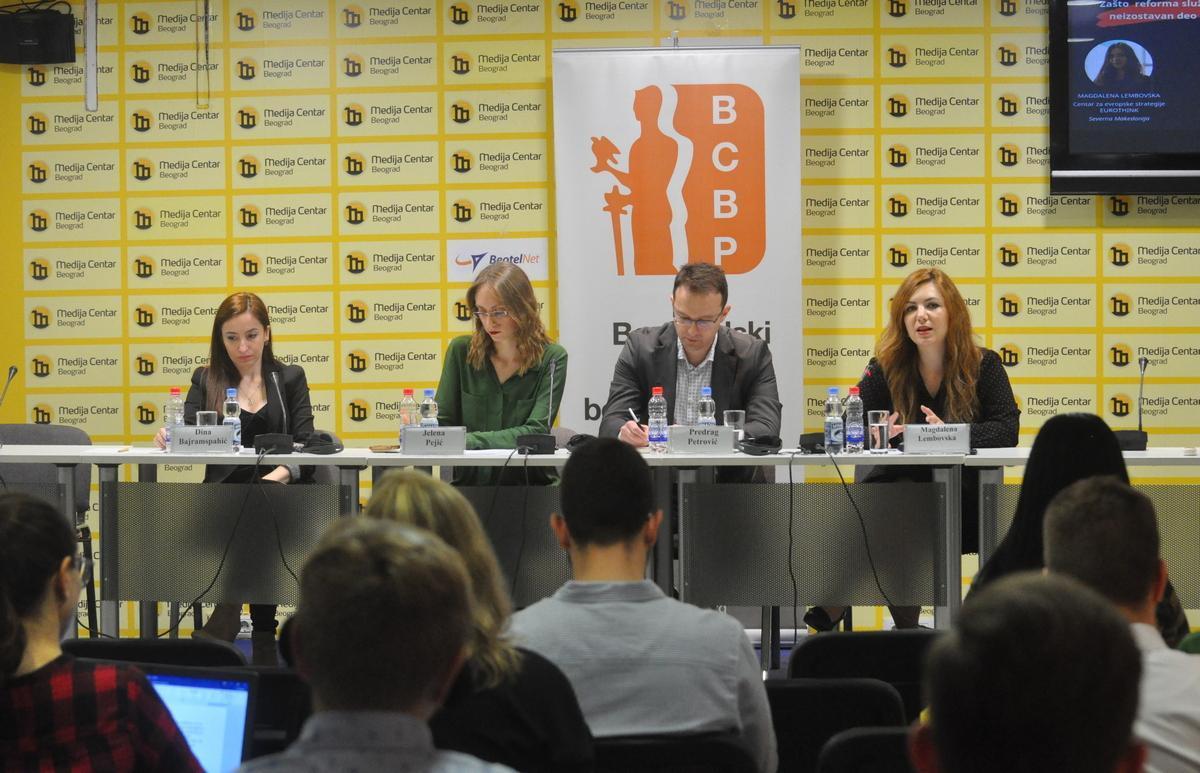 The European Commission has recognised that the countries of the Western Balkans increasingly face state capture, in which security-intelligence services play a significant role. Due to participation in this negative process, the work of the security-intelligence services should not be a taboo topic for public discussion, said BCSP Researcher Jelena Pejić, who moderated the discussion.

“The influence of politics on the work of the security-intelligence services is evident in the case of the appointment of Bratislav Gašić, a senior official of the ruling party, for the director of the Serbian Intelligence Agency (BIA). It is questionable whether such practices exist anywhere in Europe,” Petrović pointed out. 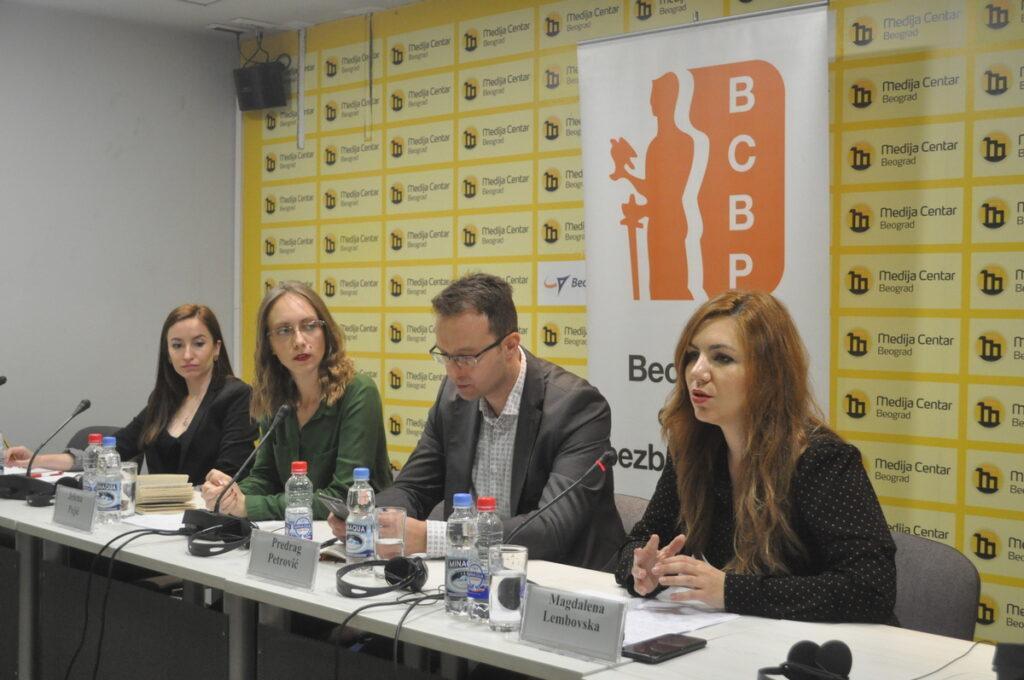 On the other hand, police inspector Nebojsa Blagotić, who investigated the oil mafia and pointed to links between security-intelligence services, political parties and organised crime, was retired early. The court ruled in his favour, but nothing happened. The case he brought out remained completely unexplored, Petrović reminded.

Petrovic pointed out that these examples can look like isolated cases, but there are enough of them to be able to connect in a wider picture.

“Perhaps the most illustrative example of the capture of security-intelligence services in the recent period is the case of a high-ranking BIA employee and former chief of the Belgrade-based BIA Centre, Marko Parezanović, who stated that the greatest threat to Serbia’s security is the covert action of individuals through opposition parties, the media, trade unions and non-governmental organisations,” Petrović said.

The most drastic example of the abuse of security-intelligence services occurred in North Macedonia when the Administration for Security and Counter Intelligence illegally wiretapped thousands of citizens since 2008 until the end of 2015. However, before this scandal surfaced there were signals that the civil society warned of, Magdalena Lembovska from the Center for European Strategies – EUROTHINK explained. 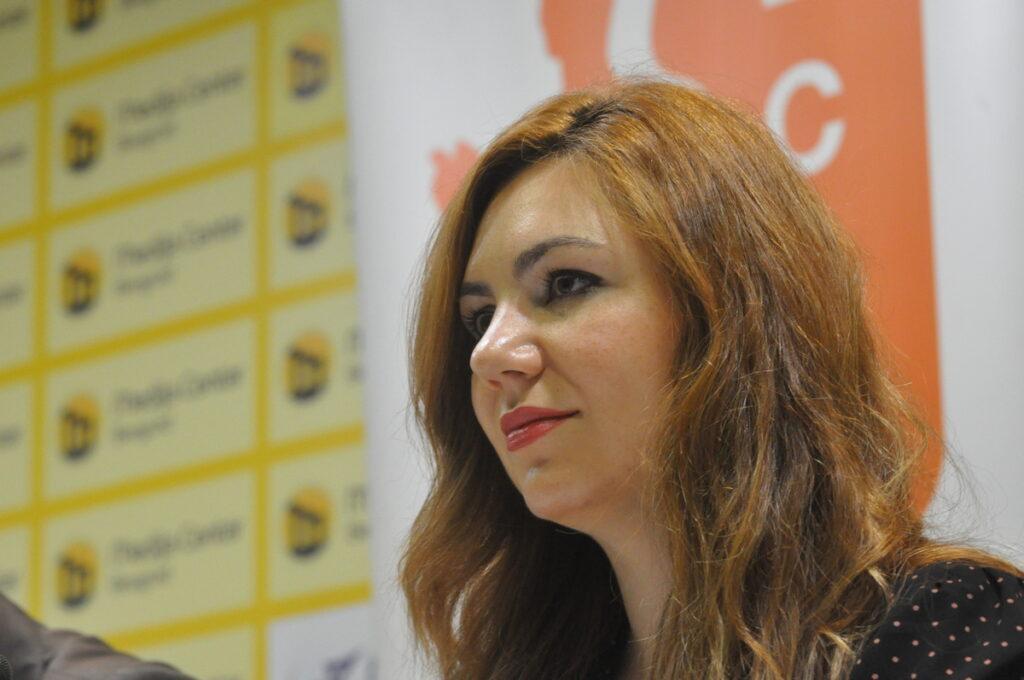 “It was not clear which security-intelligence service was in charge of what, so we didn’t know where to direct questions, and it was impossible to monitor the work of the services. There was no information about their work, supervision and control. Although there were attempts by the parliamentary committee to supervise their work, services were always able to prevent them. In the meantime, the services’ budget has been increased considerably, several times, mainly through the budget rebalance. We never received answers to why they needed these additional funds, what equipment was purchased and for what purpose it was used. We found out later that some of this equipment was used for illegal wiretapping,” said Lembovska.

Priebe Report as the Decisive Impulse for Security-Intelligence Services Reform

Because of the scandal, European Commission sent a group of experts led by Reinhard Priebe, which revealed systemic problems and published a public report about them. They produced a new report two years later, which showed that only a few recommendations were implemented.

“The Priebe report provided a framework for exerting pressure on the authorities and institutions to fulfil their obligations and to behave responsibly,” Lembovska stressed.

Following the second report, the security-intelligence services reform process was inclusive and involved representatives of civil society, which was a step in the right direction. However, the reform process should encompass other parts of the security sector too, said Lembovska.

Jelena Pejić reminded of BCSP’s proposal that a report modelled after the Priebe report, that analyses state capture, should be conducted in every Western Balkans state. The suggestion was met with support from colleagues from Serbia and the region. 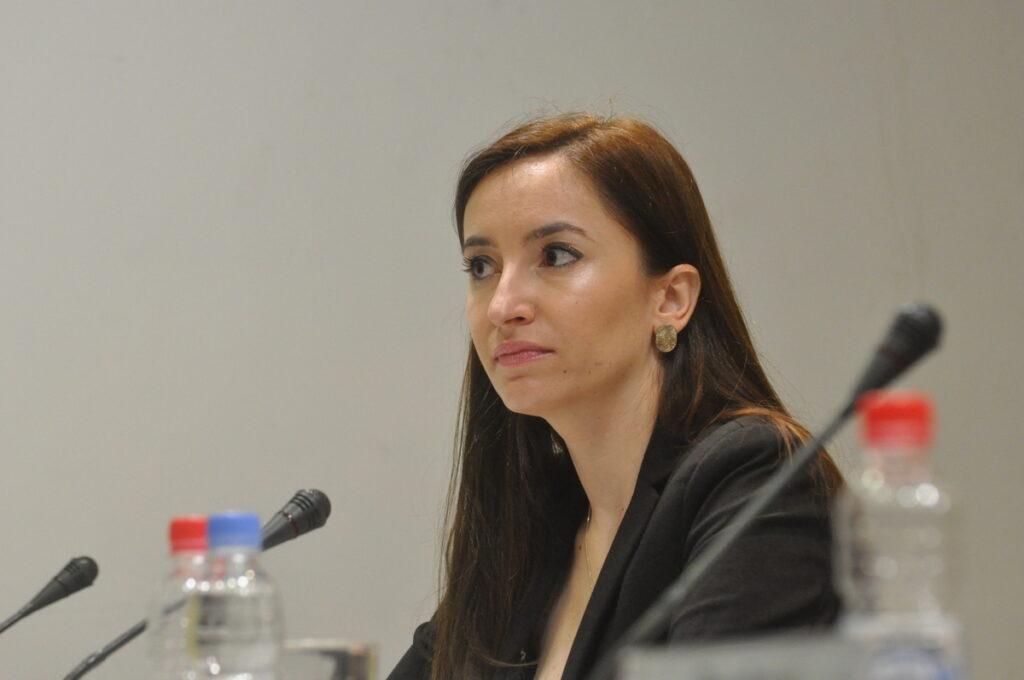 Montenegro’s accession to NATO implied a security sector reform, which is one of the reasons why the reform of the security-intelligence services was not covered by the previous EU integration requirements. However, the EU should become interested in the work of the security-intelligence services before a radical crisis happens, as in North Macedonia, Dina Bajramspahić of the Institute Alternative explained.

Secure data sharing was the most important for NATO, while issues of transparency and accountability, which are the most important to citizens, were not included. Ten years ago, statistical data on the implementation of secret surveillance was publicly available, while today it’s claimed that this practice would jeopardise national security, Bajramspahić pointed out.

The National Security Agency of Montenegro has disappeared from the public discourse because representatives don’t aim to bring the work of the Agency closer to citizens, and there are no whistleblowers in this sector either, Bajramspahic warned. 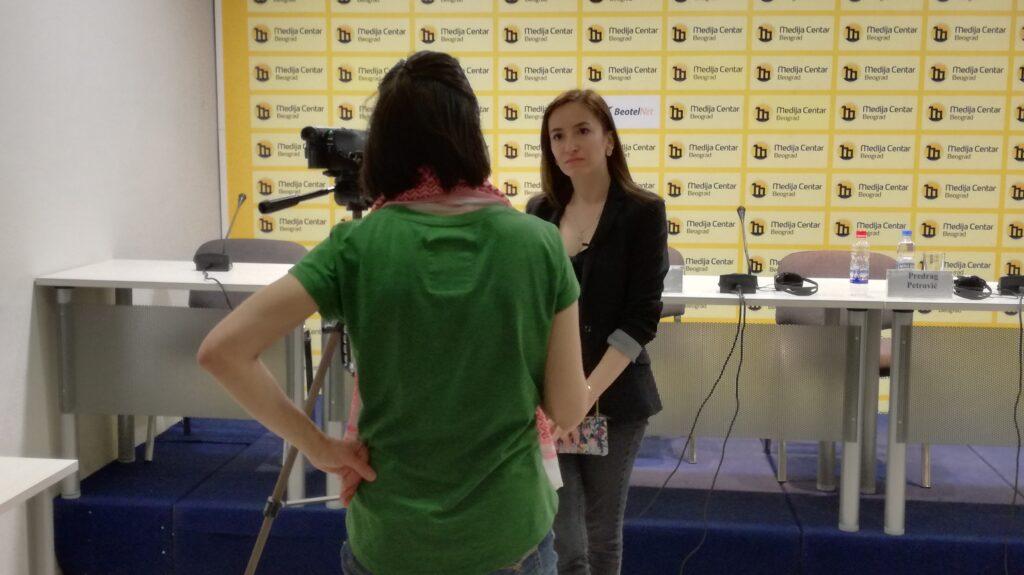 However, responsibility for the work of the security-intelligence services is also shared by the supervisory bodies. In Montenegro, a Security and Defence Committee exists, but their representatives didn’t enter the National Security Agency after 2010. The Ombudsman was never there either, although he has the authority and unlimited access to documents.

“We have concerns about the legality of the work of our security-intelligence services. We are also aware that civil society should not deal with the details of services’ work, but we want to see that the authorities that have been established to that end are exercising control,” said Bajramspahić.

Video from the panel discussion you can find in the attachment:

This discussion is supported by European Fund for the Balkans through the project “Watching the Watchers: Towards Accountable Intelligence Services in the Western Balkans”, which is jointly implemented by Belgrade Centre for Security Policy from Serbia, Center for European Strategies – EUROTHINK from North Macedonia and Institute Alternative from Montenegro.