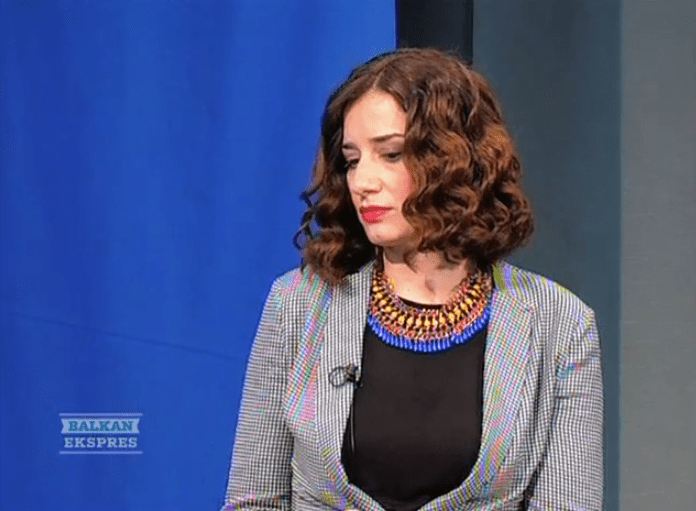 Jovana Marović, research coordinator at the Institute, was a guest on a talk show „Balkan Ekspres“ hosted by Duška Pejović at Atlas TV. The topic of the talk show was the rationalization of the number of employees in Montenegrin municipalities. Jovana has presented key findings from the analysis conducted by Institute Alternative „Employment in Montenegrin municipalities – merit or party based?“ and from the research being conducted at the moment about how local governments are fulfilling their obligations stipulated by the Plan of reorganization of the public sector.
The other guests were Dragana Ranitović, Director General of the Directorate for the state administration and local self-government from the Ministry of Interior, Zdenka Popović, the MP at the local government as the representative of Socialist People’s Party in Podgorica and Perunika Popović, Head of administration of the Kolašin municipality.

The talk show in its entirety can be found here: