The implementation of these projects is supposed to contribute to the reduction of corruption at the local and national levels, through more effective oversight of public spending.

Stevo Muk, president of managing board of the IA stated, at the press conference organized at the occasion of the award of small grants, that the management of the budget and public finances should not be the exclusive competence of a narrow circle of professional organizations and institutions.

“Monitoring of the preparation, adoption and management of the budget must become an integral part of the work of all organizations, which monitor public policies and advocate changes”, Muk stated.

He explained that the total value of the projects, including the co-financing provided by the project holders, is 94.374 EUR.

“The individual value of projects ranges from 9.000 to 11.000 euro. Civil society organizations will carry out projects lasting up to six months, from January to July 2019, at the territory of local self-goverments of Podgorica, Bijelo Polje, Berane, Kolasin, Herceg Novi and Ulcinj”, he added. 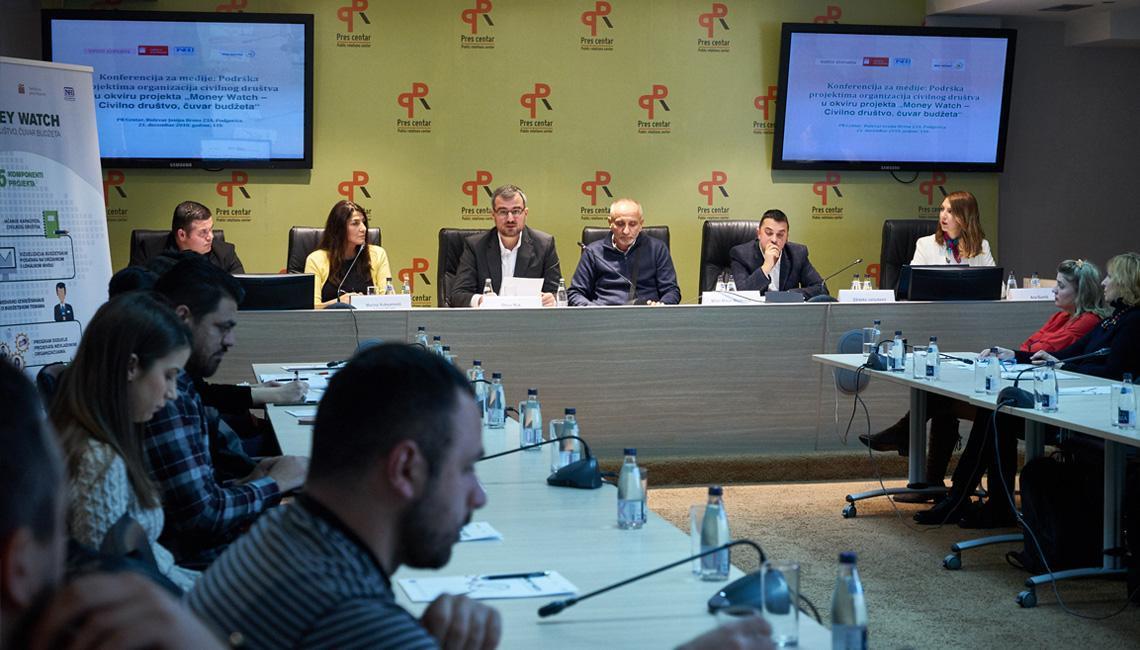 Milan Mikan Medenica, executive director of NGO Natura, said that the project “Common Money – Common Responsibility”, aims to increase the level of civic participation in the process of budget creation at the local level.
“We want to encourage citizens to take a more active part in monitoring of local public spending. Some of the planned activities are trainings for NGOs, citizens, and representatives of local government, as well as promotional activities”, Medenica said.

Zdravko Janjušević, executive director of the Democratic Center of Bijelo Polje, said that the project “More transparent concessions on the exploitation of gravel and forests” will examine the amount of concession-related fees in this area.

Marina Vuksanovic, president of NGO NADA, announced that the project “Our Money – Yours or Ours Responsibility” aims to contribute to greater transparency in the execution of the local budget of Herceg Novi and to the more efficient public spending.

“The realization of the project will increase the level of understanding of the budget cycle among citizens. It will create preconditions for the transparency and more open attitude of local government to incorporate practices of participatory budgeting and civic monitoring of public expenditure, and to improve realization of the capital budget”, Vuksanović said.

“The project will equip representatives of civil society organizations with knowledge in the field of planning and monitoring of public expenditure. They will exchange experiences with organizations operating at the national level. They will also be familiarized with practices from Croatia, which is already a member of the European Union”, Zečević pointed out. 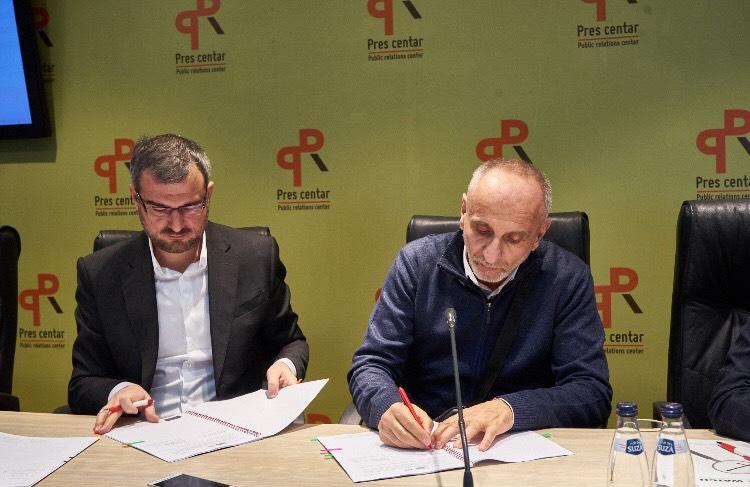 Milka Tadić Mijović, president of the Center for Investigative Journalism of Montenegro, whose project “How is Our Budget Spent: (Not so) Public Expenditure in Montenegro” is also supported within the sub-granting programme, pointed out that the state debt increased by more than two billion euro in ten years.

“Montenegro has so far financed much of its public expenditure with the money accumulated through public debt, which is a serious issue. Part of the public debt was used to finance the capital budget”, Tadić Mijović said.

She said that, through realization of the project, oversight and transparency of public spending at the national level will be improved. This will be achieved by expert analysis, investigative articles and regular public dissemination of information on public expenditure, public debt structure and projects financed from the capital budget.

Mila Radulović, secretary general of the Association of Professional Journalists of Montenegro, said that journalists lack knowledge about the budget planning, which is why, in her opinion, reporting on this topic is superficial. The Association will thus educate journalists and citizens to monitor and read the budget.

“We are partners on this project with the Union of Doctors of Medicine of Montenegro, which has already opened the area of public finances, especially the issue of corruption. The importance of healthcare and the increase of health budget over the years is well known, but we do not know how this budget is spent”, Radulović said.

Aleksandra Pavićević, executive director of the Association of Youth with Disabilities of Montenegro (AYDM), said that the project “Our budget Is Our issue!” focuses on control of the expenditure of the money allocated to the Fund for Vocational Rehabilitation and Employment of Persons with Disabilities. It will also encompass implementation of the Law on professional rehabilitation and employment of people with disabilities.

Ilija Vukčević, executive director of Institute for Legal Studies (ILS), said that the Institute, by implementing the project “Games of Chance – how to achieve a more efficient and transparent system”, aims to improve the public finance system in Montenegro, by specifically addressing collection and expenditure of public funds in the area of games of chance.

“We will conduct comparative analysis of the legal framework and of the overall system of games of chance; we will establish a number of direct contacts and meetings with all stakeholders in the field. Everything will be systematized within an analysis, due to be presented in May 2019”, Vukčević explained.

Elvis Berisha, executive director of the Roma youth organization “Walk With Us – Phiren amenca”, stated that Roma inclusion cannot happen if the members of Roma community are excluded from the allocation of budget which directly concerns them. 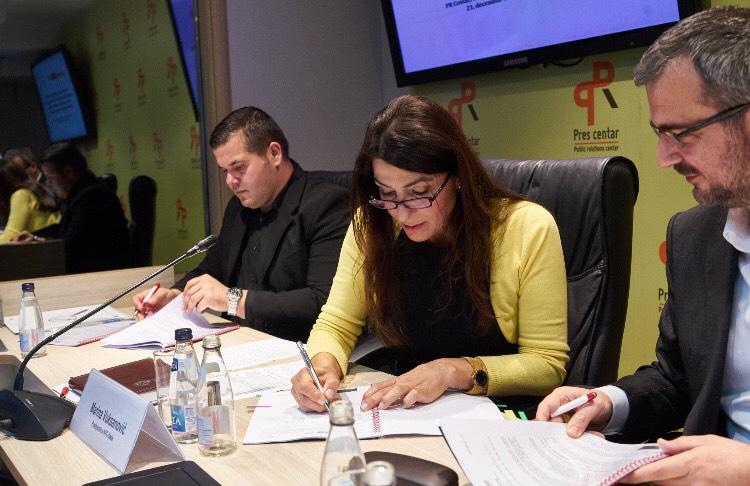 “Through the project “Transparent Public Expenditure on Roma Inclusion Policies”, we will create and make an analysis of the 2017 expenditure of public money for Roma inclusion. We will present key findings and propose certain recommendations”, Berisha said.

The project is being implemented with the financial support of the European Union through the Instrument for Civil Society within IPA 2016, and from now on, with the co-financing of the Ministry of Public Administration.