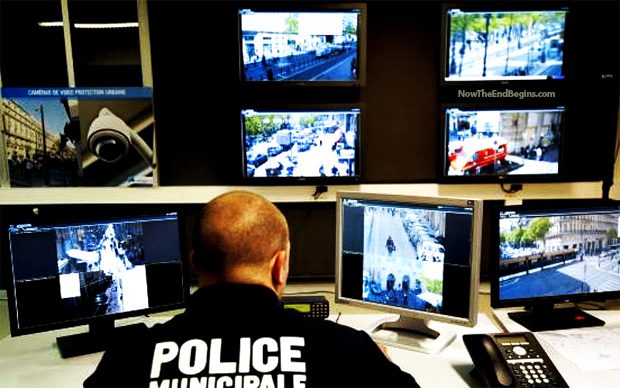 Draft Law on Amendments to the Criminal Procedure Code (CPC) which is now in parliamentary procedure, introduces changes to the extension of the measures of secret surveillance, the circle of persons whom these measures may apply to and the authority that can determine them.

Even though, in principle, we are not against expanding the possibilities of secret surveillance measures (SSM), because we believe that the aim is preventing the most serious offenses, we are obliged to point out that the state authorities have not made an effort to bring more accountability and transparency into this area.

After several years of application of SSM, there is not one analysis that deals with the implementation of the CPC in this area, the previous results in implementing measures or the problems in practice. Since 2012 the Institute alternative continuously warns that even the most basic data essential for the assessment of the results of the measures is not available – total of:

On the basis of these data, it could be reasonably argued that there is a need for Amendments initiated by the proponent of the draft. Particularly controversial is the lack of practice of determining accountability for violations of the provisions of the CPC due to which part of the collected data was exempt from court records – which means that it is not insisted on full accountability of officials who have committed violations of the provisions of the CPC in the application of MTN – although it is a criminal offense.

The claim of the secrecy of the data has been disproved by the state authorities themselves, considering that the part of the data could be found in publicly available reports of the Tripartite Commission. However, it was only data for part of the applied measures for the offence of corruption and organized crime, which is not enough. Nor this kind of reporting was regularly, because some reports state that the representative of the Supreme Public Prosecutor’s Office did not provide information on the applied measures.

Therefore, we believe that promoting accountability and transparency are prerequisites for justified adoption of amendments related to the expansion of SSM.

The control over SSM applying in the criminal procedure should be improved, especially bearing in mind that in 2013 the report of the European Commission expert, Mauricio Varaneze has confirmed that the technical possibilities for establishing abuse are not fulfilled, retrieving data is not recorded properly and that it is “possible to misuse the entire system and avoid any control”. Since the improvement of the system requires financial resources, in the meantime it is necessary more serious reporting on the implementation and results of the implementation of the measures, the obligation that the state authorities are ignoring for years.