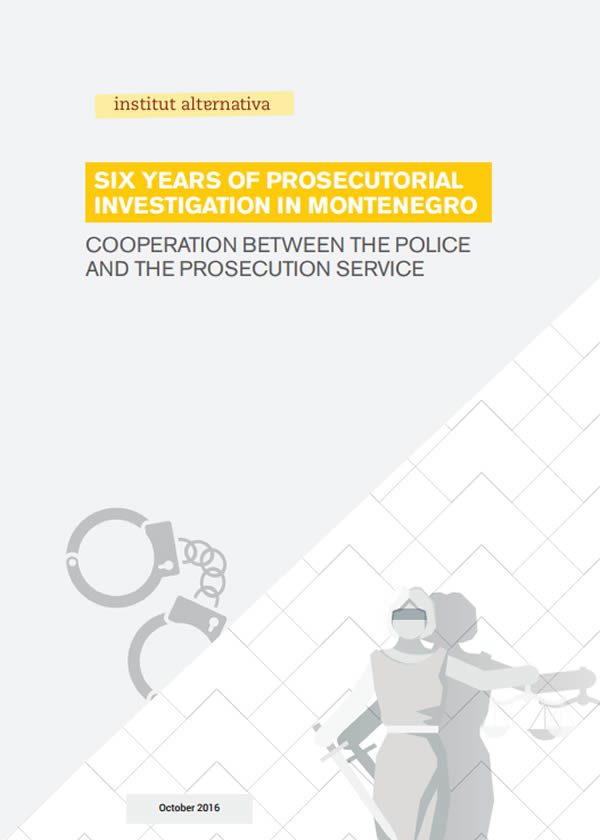 The respective remits of the two authorities, namely the Police Directorate (hereinafter the Police), as the “crime detection authority” and the State Prosecution Service (hereinafter the Prosecution Service) whose prosecutors are competent for “prosecuting the perpetrators”, determine the room for cooperation, where the police of cer and the prosecutor are interdependent. From the commission of a criminal offence to the moment when an indictment or bill of indictment is led, the two authorities engage in intensive communication and make numerous decisions on the actions and measures to be undertaken; these, in turn, are vital in ensuring that justice is served.

Since the shift to prosecutorial investigation was the most turbulent change experienced by the two authorities in the course of several decades of reforms, the shift to the new method of operation was accompanied by problems related to mastering the new respective roles2. Aiming to attempt to contribute to the solution of these problems, we sought to review the practice: the causes of the problems emerging in the course of cooperation, and the implications, i.e. manifestations of the lack of cooperation which was frequently the topic of public discussions.

In addition, we were interested in identifying the advantages and disadvantages of court-led vs. prosecutorial investigation and whether there was an adequate division of powers (aligned with the capacities and the principle of fairness) among the actors in the procedure (police/prosecution/court/attorneys).

We also compiled the feedback provided by the prosecutors and police of cers concerning the application of the Criminal Procedure Code (hereinafter the CPC), practical examples of implementation of some speci c mechanisms and instruments contained therein, obstacles encountered and the ways to overcome them.

The examples confirmed that the position of some of the members of the Government’s latest Working Group tasked with drafting the Law Amending the CPC, namely that “there could be no problem of lack of cooperation, since the law is clear and sufficient, and cooperation is mandatory”, had not been warranted. Unfortunately, this approach did not contribute to solving the problems.