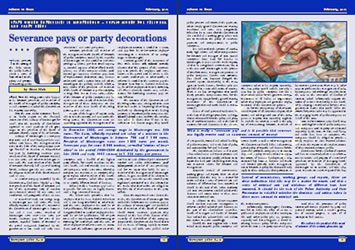 In December 2008, net average wage in Montenegro was 443 euros. The basic, officially reported net salary of a minister in the Government of Montenegro is between 700 and 1100 euros. President of Montenegro earns over 1000 euros per month.