Skip to content
Institute Alternative » Accountable public finances » Press Release: Who is responsible for the current situation in the area of concessions? 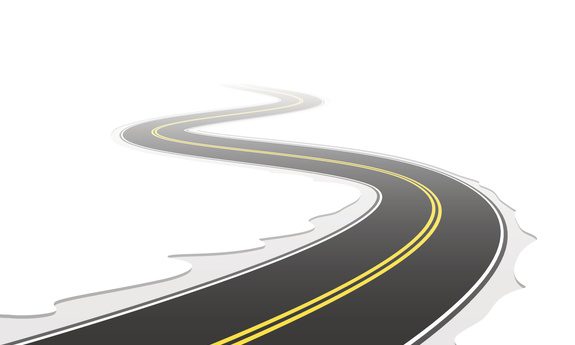 The Parliamentary committee on Economy, Finance and Budget will hold a control hearing tomorrow on topic: “Implementation of the policy, i.e. the laws in the area of concessions, with the review of the realization of the conclusions of the Parliament of Montenegro, brought in regard to the reviewing the work of the Commission for concession in 2013” and, therefore, further insist on the need of the urgent improvement of the Law, practice and transparency and accountability in this area. Namely, last year, the Parliament has adopted the conclusions in regard to the work of the Commission, in which they appeal for, among other things, the need of the amending the Law on concessions, as well as the extension of the jurisdiction of the Commission, in order to better regulate the matters and improve the control.

It should be noted that the Draft Law on the public-private partnership (PPP), which regulates the area of concessions as well, changes the institutional coordination, the preparation of the PPP and reporting process, by establishing a new body, Investment Agency. The Agency will be accountable to the Government for its work, while the Parliament is almost completely excluded from the control in this area. Taking into consideration previous practice, the policy of the Government in the area of concessions, these solutions are debatable, they do not improve the oversight and they are not in the accordance to the Parliamentary conclusions.

Furthermore, the Draft Law stipulates that the public partner should deliver the data on supervision over the implementation of the contract, all changes and the reports on collection of fees only once a year or at the request of the Agency. It is bad as well that the proposed solutions do not stipulate special procedures for the selection of the private partner, which represent the avoidance of the application of the Law on public procurement. Likewise, the content of the register of the PPP and concessions is not being extended, nor the maximum period for conclusion of the contract between the public and private partner is stipulated.

In addition, the last report, which includes information on the debts of the concessionaires, was prepared by the Government in early 2013. Since September, the public cannot gain insight into a concession contracts register. We are recalling that the State Audit Institution has given a negative opinion on the compliance of the register with the regulations of the Law on Concessions.

By not offering viable legal solutions to prevent further irrational exploitation of natural resources, the government shows no intention to improve the chaotic situation in this area. The Institute alternative once again points out the priority of resolving the issues raised in the area of concessions and the obligation to respect the conclusions of Parliament.