Yesterdays half empty press room in KIC ‘Budo Tomovic’ is a proof of the lack of participation of our citizens at public debates on local budgets. Institute alternative participated yesterday at the central public debate on Budget Draft of the Capital City for 2016. Among twenty participants, most of them represented their councilor clubs or Capitols’ institutions and enterprises. There were no citizens or other NGO representatives.

Who knew about the public debate?

The Capital publishes on its website public debate’s programme on Budget Draft, nevertheless the information, though important, remains almost not visibile enough.Citizens can get more information on the whereabouts of the public debate in the section ‘’current events’’ of Secretariat of Finance. 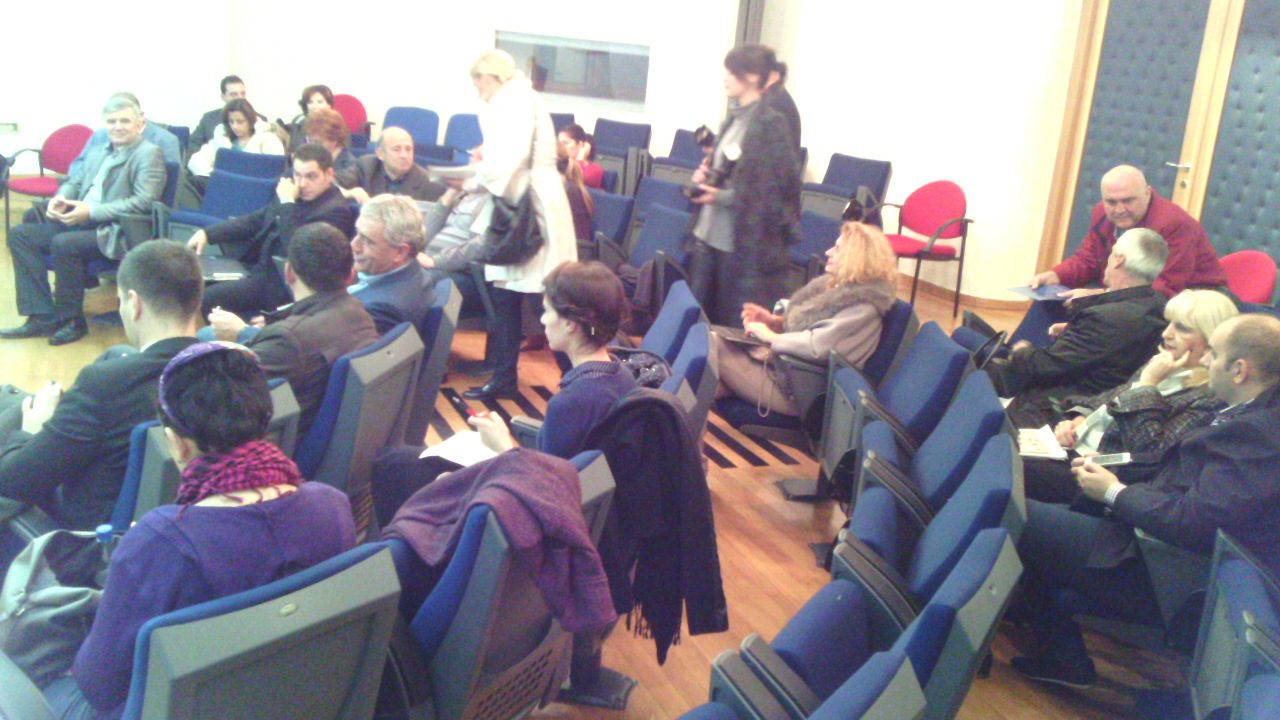 More visible announcement would result in greater citizens’ interest for public debate and their greater contribution to Budget Draft. More visibility in daily newspapers, on TV, radio stations, including social networks would create solid ground for citizens’ participation. Secretariat of Finance should consider all the ways in which its work can become more informative for citizens.

Budget Draft is not understandable to common citizens

The way in which the Budget Draft is presented to citizens every year, doesn’t encourage their constructive participation. Citizen willing to be informed on the public expenses in his/hers own town, should easily and clearly access requested information, understand complicated and unfamiliar budget terms as well as to know on which part of the budget to impose his/hers own propositions.

It is of extreme importance to elaborate budget lines in detail, such as ‘’remaining expenditure’’, ‘’remaining transfers to individuals’’ etc within the justification, considering millions of Euros allocated to these lines.

Rules on Classification for Montenegrin Budget , Extra-Budgetary Funds and Municipal Budgets don’t encourage transparency, they are full of unclear expenditure definitions and don’t allow local municipalities to present their expenditure in a detailed manner, showing us what stands behind various budget lines.

On the other side, local municipalities are not restricted in justifications by the before mentioned Rules, and can therefore present detailed analytics of all the planned expenses, which wasn’t the case with this years’ Draft Budget of Capital City.

What were our questions?

Our questions referred to the insufficiently visible expenses of certain budget lines and unclear presentation of incomprehensive justification of planned means.

Some of the answers to our questions refer to overall expenses for furnishing building of City’ s Parliament since 2007, when this institution was built, planned means for National kitchen, another call for proposals for building City Theater, the amount of money needed for adaptation of old crossroads and traffic areas for the disabled etc.

Secretariat of Finance didn’t provide us with the information on the total amount of the expenses for furnishing the City’s Parliament building, in 8 years period.

Institute alternative will deliver its comments and propositions on the Budget Draft till the end of public debate, November 30.

Information on public debate, documents and budget visualization are available on the following link: Capital City’s Budget Draft published – it’s up to citizens! (in Montenegrin only) 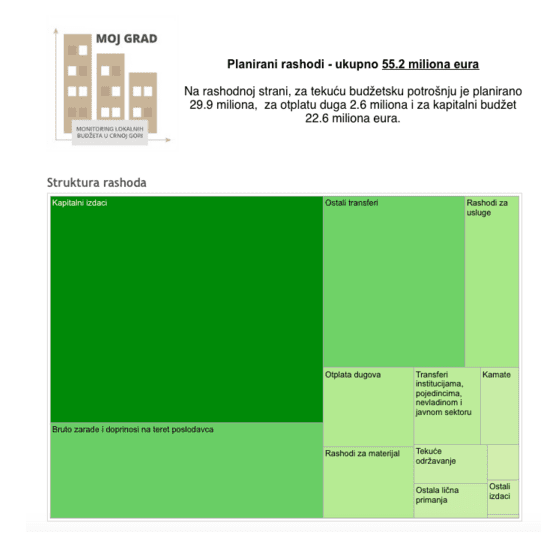