On Monday, the Parliamentary committee on Economy, Finance and Budget will hold a control hearing “Implementation of the policy, i.e. the laws in the area of concessions, with the review of the realization of the conclusions of the Parliament of Montenegro, brought in regard to the reviewing the work of the Commission for concession in 2013”. 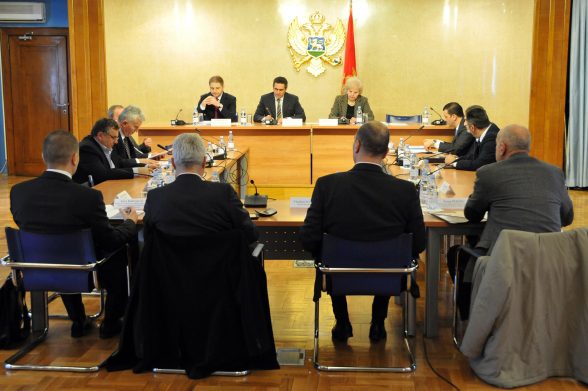 Wanting to contribute, in order that this hearing to be successful and effective, Committee members were submitted the data which we consider to be useful in examining in which way the policy in the area of concessions is being implemented and to which extent the conclusions of the Parliament are being realized.

Namely, last year, the Parliament has adopted the conclusions in regard to the work of the Commission, in which they appeal for, among other things, “the need of the amending the Law on concessions, especially taking into consideration that the current competencies of the Commission are not satisfiying for achieving better regulation of the matters and the control.

We remind that the Draft Law on Public-private partnership (PPP), put on the agenda for the public discussion during March and April earlier this year which regulates the area of concessions, significantly different regulating the institutional coordination, the preparation of PPP and reporting process, which is good solution when it comes to abolishing numerous bodies which were spending significant budgetary resources while not having any significant role in these projects.

Key information of poorly managed and non-transparent policy in the area of PPP and concessions: