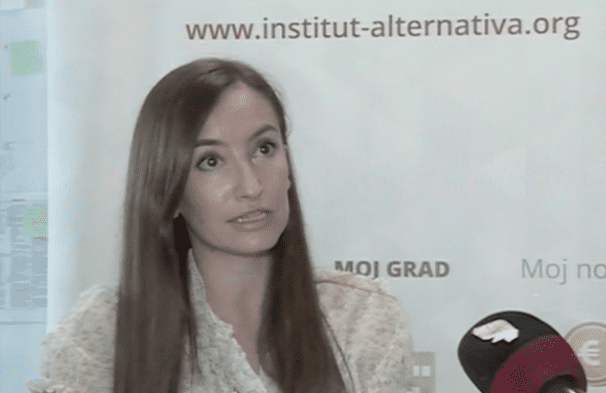 Today, The Ministry of Interior (MOI) published a public call for “Police Training” for 60 trainees that graduated from high school and are preparing for immediate employment in the Police – despite all the strategic documents adopted by the Government.

Namely, Government documents (Strategy for Development of the Police Directorate, Action Plan for its implementation and Analysis of the Current State of Play, Recruitment, Promotion, Education and Training of Police Officers) indicate surplus of the Police employees as well as the need to not hire police officers with a level of education lower than Police Academy. They state precisely that laws need to be amended so that the lowest level of education qualification prescribed is the Academy and not a high school.

The MOI call is particularly surprising given that the competition for Police Academy participants was completed in July. If there was a real need for 60 new officials in the Police, they had to attend the regular Police Academy instead of this “urgent training”. With this, Academy that lasts for two years and offers 21 courses and 1475 classes is devaluated, and its students put in the same rank as those attending this “training” that will last 320 classes.

The public call published by the MOI lasts only 8 days, suggesting that it has already been decided who will be attending it, especially considering that the last competition for the Academy lasted 35 days and was followed by the marketing activities in order to attract the best candidates which now, obviously, is not a goal.

In addition, candidates who are not admitted to training have the right to appeal within 24 hours, on which the Minister of Interior will also decide within 24 hours – which demonstrates again the urgency of the MOI to employ 60 high school graduates, without any experience, without knowledge of human rights, and which will exercise police powers, including force, over citizens.

In the period 2006-2016, the Police Academy schooled 235 students and always addressed the MOI/ Police Directorate with the request to determine the number of candidates for the Academy enrollment for each school year. The academy has trained, 50 candidates in 2015 and 2016 respectively, while this year they will train 40. Total education of the Academy attendant costs the state 15,000 euros. Hence, the need for 60 new police officers, besides the 40 that will be regularly educated ought to be held in the utmost suspicion. To state the obvious, the 43 attendants of the last generation of the Police Academy that graduated in July this year can be hired if really needed.

It will be interesting to see if after this training, when a public call for employment of 60 police officers is published, Police Academy graduates with two years of education will be hired, or training participants who had studied the same subject matter for only three months.

Finally, the Director of the Police, in all his public statements, stressed that the Police lacks experienced staff capable of working on complex investigations of organized crime, rather than junior police officers (without proper police education) – which are important, but at this moment cannot answer the security challenges present in our country.