Ministry of Finance claims that it does not possess the European Commission’s (EC) Opinion on the Draft Law on Public Private Partnership (PPPs), although it states in another document that it obtained the Opinion in July this year.

Acting upon our request for free access to information submitted on 15 September 2018, Ministry of Finance denied us access to the Opinion of the EC on the Draft Law on PPPs, explaining that is does not possess it, since “the harmonisation process is still ongoing”. 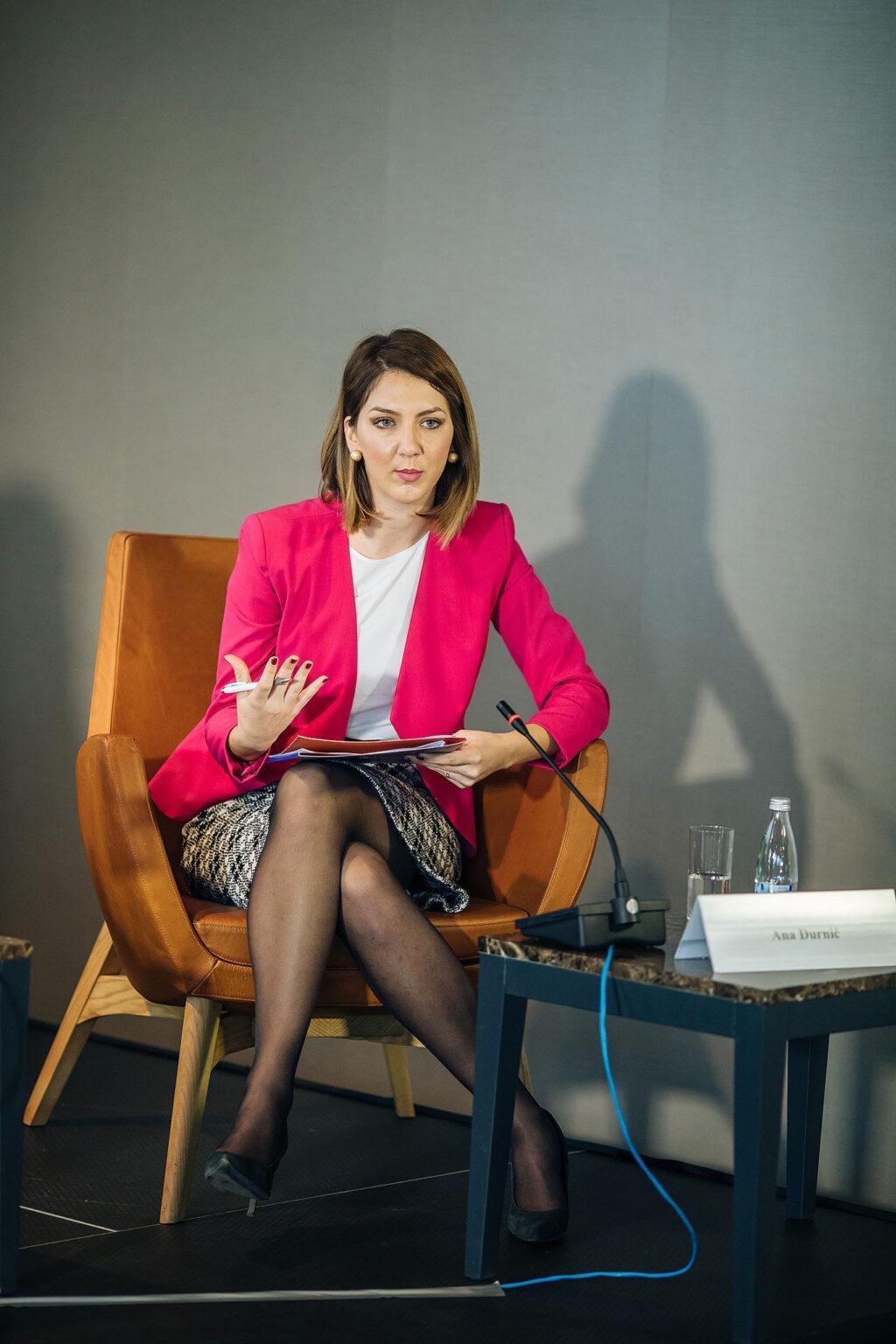 On the other hand, Information on the implementation of the Plan for fulfilling final measures for temporary closing Negotiation Chapter 5 – Public Procurement, adopted by the Government on Thursday, November 1, states that “the Draft Law on PPPs was sent on 16 June 2018 to the European Commission for their opinion”, and that the Ministry of Finance “responded to the European Commission at the end of July 2018, that, in accordance with the Opinion, all suggestions and comments were accepted and incorporated in the new version of the Draft Law”.

This means that EC gave an Opinion on this Draft Law, based on which the Ministry prepared a new version of the Draft Law. Thus, the public has the right to know what was problematic in the version of the Law which was sent to the European Commission and what changes has the Commission proposed.

The fact that “the harmonisation process is ongoing”, as stated in the Ministry’s Decision issued upon our FOI request, cannot be adequate rationale for not providing us with the EC’s Opinion. What the Ministry stated in its Decision, that it “does not possess the Opinion” was obviously not true, because now we know that the Ministry received the Opinion at least two months before we requested it.

This is not the first time that the Ministry of Finance and the Government and acting irresponsibly towards the citizens and are hiding the Commission’s opinion on this document.

The latest failed Government’s attempt to regulate public-private partnerships legally ended in May 2015, when a public discussion on the then Draft Law on PPPs was held. The Government has never published a report from this public discussion, the Law has not been adopted nor has the European Commission’s opinion ever been published or made available upon the request for free access to information. The process of preparing this important regulation has been stopped, without any explanation provided by the Government, the topic has been “forgotten”, and only this year the Government began to draft the new PPP Law.

The interested public has the right to be informed on the harmonisation of legislation in this and all the other areas at each stage of the process, not only when everything is already done and the laws are adopted. With such attitude towards the civil society and the general public, the Government renders meaningless the processes of consultations and participation of these actors in the European negotiations process.

Therefore, we call upon the Ministry of Finance to publish the Opinion of the European Commission on the Draft Law on PPPs received in July this year, as well as all the other EC’s opinions on laws and regulations received in the meantime or to be received in the future.

This must be the Government’s standard for including the public in the preparation and adoption of all the future legal acts. This is why in our Proposals for the Open Government Partnership, we have suggested to the Government to proactively publish all the key documents based on which it prepares regulation and its other acts and submits it to the Parliament and thus improve transparency of the policy development.

Based on the comments and opinions of the European Commission, TAIEX and other experts, as well as the Peer Review reports, numerous decisions are made regarding the creation of public policies in Montenegro and their non-transparency prevents interested public from the equal participation in these processes.