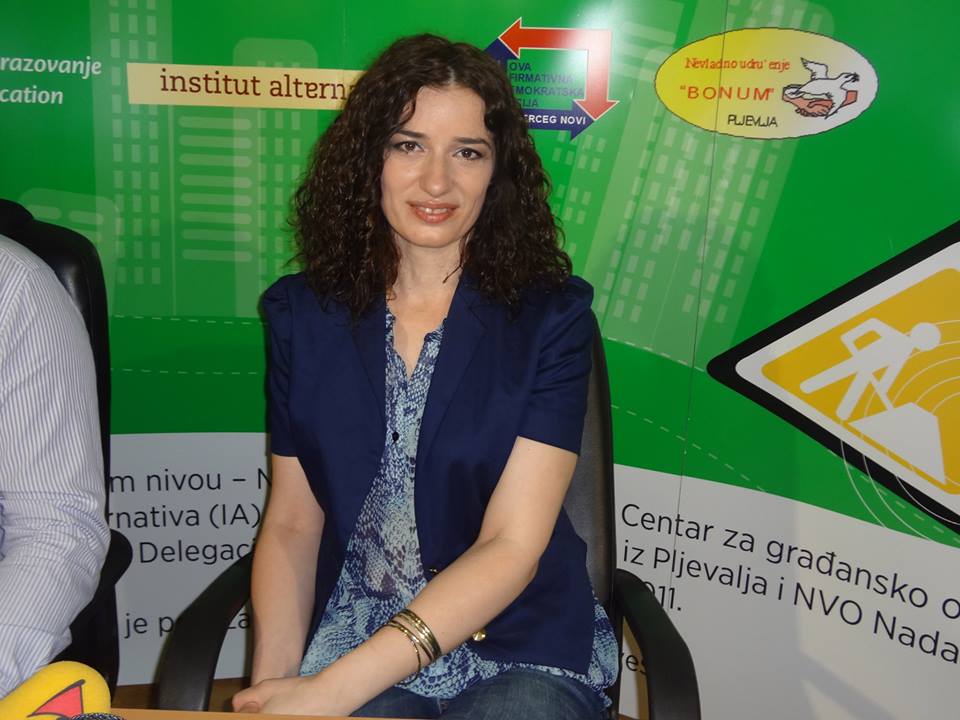 The reform of local self-government in Montenegro does not progress as fast as envisaged. The problems of insufficient transferring of responsibilities to the local level, as well as the accompanying fiscal decentralization, which have been recognized as central in strategic framework for the reform of public administration, are still crucial in this process.

When civil service system is concerned, municipalities are (not) adapting to the provisions of the Law on Civil Servants and State Employees from 2011, since even eighteen months after the beginning of its implementation, they still have not met formal preconditions for its implementation at the local level. Draft Law on Amendments and Changes of the Law on Local Self-Government from July 2013, refers to the procedures governing employment at the local level, but these provisions have not been adopted yet, do not regulate this field in a precise way and do not provide explanation of what is implied by appropriate application of these solutions. Additionally, draft Strategy for Professional Development of Local Civil Servants and Employees in Montenegro indicates an inability to adequately apply numerous solutions from the Law on Civil Servants and State Employees at the local level.

Most of the local self-government units in Montenegro have a surplus of employees, and the exceptions are municipalities of Mojkovac, Plužine and Tivat where is “estimated” that the current number of employees is optimal. Rationalization does not give significant results, in spite of the need for reduction of pressure on local budgets, i.e. disproportion between the scope of competencies and number of employees. Surplus of employees affects the increase of expenditures, and in the first quarter of 2014 expenditures were close to 70 million EUR. Public Sector Internal Reorganization Plan gives a projection according to which by 2016 in local self-governments there will be 1024 employees less, which would make a saving of up to 10 million EUR. During the first year of implementation of the Public Sector Reorganization Plan certain rationalization of the number of employees in the municipalities has been carried out, but none of the municipalities have adopted the plan to reduce the number of employees or performed the analysis necessary to determine the qualified personnel that needs to be kept in the local government, so the question arises which criteria was used in the rationalization process.

Apart from the fact that there is a large number of „redundant” employees, municipalities are faced with inadequate age structure of employees and lack of highly professional staff. The inability to make a realistic estimate of the necessary number of employees and their educational profile indicates that there is a widespread problem of inadequate planning, whereas the surplus of employees is directly linked with party based employment. Public administration in Montenegro is still highly politicized although this topic is in the focus of attention of the European Commission, and its de-politization is a precondition in further progress of the negotiation process.

The impossibility to determine the optimal number of employees in municipalities is an indicator of poor human resources planning. Public Sector Internal Reorganization Plan did not manage to contribute to the improvement of the planning process, as it has foreseen drafting of necessary analysis of the optimal number of employees only a year after the adoption of the document which provides a projection of rationalization.

Municipalities do not have developed capacities for human resources management in the form of special services tasked with planning, formulating of training plans and conducting of recruitment procedures and adequate appliance of the new solutions from the Law on Civil Servants and State Employees which came into effect in January 2013. Currently, human resources are managed by Secretariats for General Administration, Local Self-Government and Chief Administrator.

Local self-governments covered by this research have recruited 90 employees on the basis of 64 public and internal announcements and competitions in 2013. Municipalities Danilovgrad and Kolašin did not advertise open vacancies, and Municipality Herceg Novi only allows access into decisions on employment in the premises of the municipality. Public enterprises and institutions recruit employees not using personnel policies of the local administration.

Personnel record of the employees are not updated regularly, nor do they exist in all local self-governments, so this makes it difficult to monitor their performance, which would allow for a realistic assessment. Application of the new performance appraisal system is encountering difficulties in application at the local level, and in 2013 performance appraisals have not been conducted in Bar, Kotor, Mojkovac, Nikšić, Pljevlja and Šavnik. Insufficient motivation of local civil servants and employees is also affected by the low salaries. In 2012, a total of 13 local self-governments (out of 21) had lower average net earnings as compared to the state level.

Text is originally published in the Electronic Monthly Magazine for European Integration “European Pulse“, published by the Centre for Civic Education