Skip to content
Institute Alternative » Accountable public finances » IA submitted an Initiative to the Council of the Agency for the Prevention of Corruption: The Agency wants us to take its word

There is no possibility for the public to verify that the Agency for the Prevention of Corruption checks credibility of public officials’ declared assets, so we asked the Agency’s supervisory body to control its work in this important area. 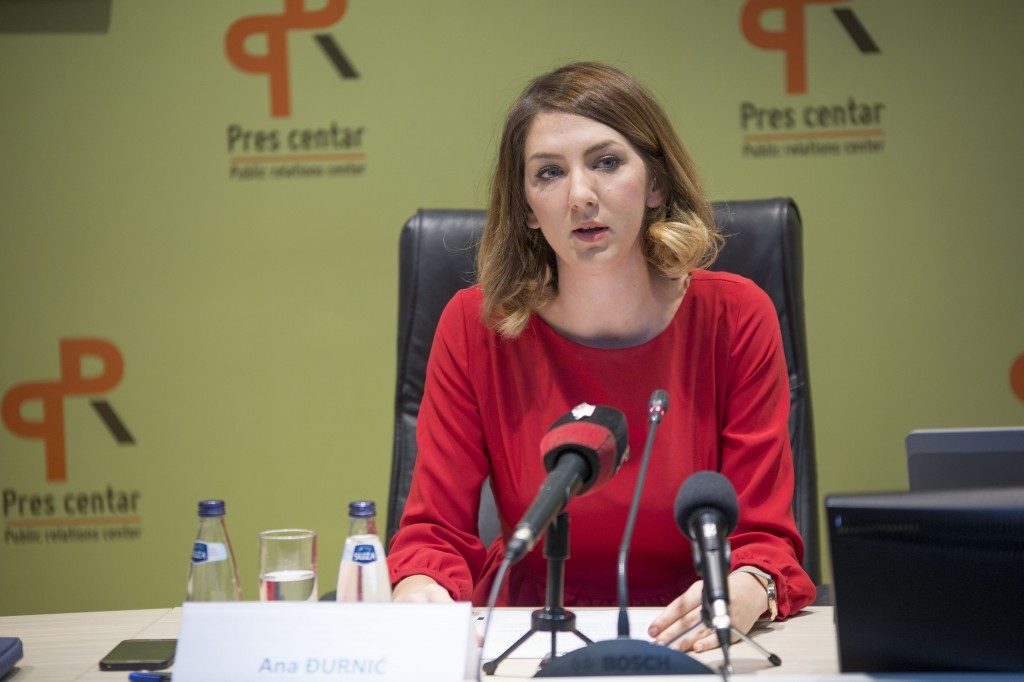 Institute Alternative has requested reports, records or official notes on the conducted controls of asset declarations for six public officials. However, the Agency rejected access to this information, stating that income and asset reports are published on its website, as well as information on the established breaches of the law.

On the other hand, the proceedings of verifying completeness and accuracy of data from income and asset reports is not accessible to the public, according to the Agency.

The proceedings, if conducted, must be formally concluded – by a report, an official note or any other form of written record that the proceedings were conducted. Otherwise, there is no evidence on the Agency’s work in this important area under its competence.

Following this logic – by publishing exclusively decisions for public officials found to be in violation of the Law, the Agency can state that proceedings were conducted for any other official and that no irregularities were established but it can provide no evidence.

In this way, the Agency can protect absolutely every public official, and the public will never find out whether he or she has in fact violated the law and whether the proceedings were conducted at all.

Therefore, we submitted to the Council of the Agency for the Prevention of Corruption an Initiative for control of acting of the Agency in the area of asset declarations control. With the initiative, we asked the Council members to examine the way in which the Agency, i.e. its officials who conduct control of asset declarations, conclude the proceedings and whether there is a document accessible to the public that can serve as an evidence that the control has been conducted.

Indeed, the Law on the prevention of corruption does prescribe that the proceedings of verifying data from income and assets reports are not available to the public. Also, the Law prescribes that the decision establishing that a public official has not violated the provisions of this Law does not disclose his or her name, surname and function without the consent of the public official to whom the decision refers to.

However, there must be a written record of conducted control, at least in the form of an official note, which can and must be published and serve as evidence that the proceedings have indeed been conducted. Otherwise, the Agency asks us to take its word, and it did not deserve such trust by its work thus far.