Skip to content
Institute Alternative » Accountable public finances » Has the Government given up on OGP?

Montenegro is one of five countries that at least two years in a row act contrary to principles of Open Government Partnership (OGP). This is why Montenegrin participation in OGP is under review of Criteria and Standards Subcommittee that is working body of Steering Committee.

The goal of OGP is to promote transparency, accountability and citizen 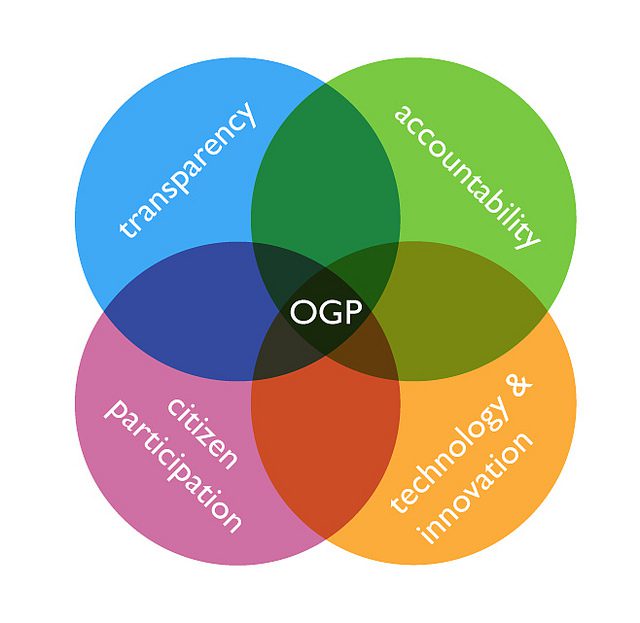 participation in the decision-making process, which involves 75 countries. Member states are expected to take concrete steps and reform measures that will be expressed in two-year action plan. Some of the participating countries are the United States, United Kingdom, Norway and Italy that are already implementing their third Action plan. In addition to them, Germany, France and the Netherlands are the once who also recognize the need for further reforms in their own countries.

Government’s Operational team of the OGP that had been working on the preparation of the new Action Plan held its last, fifteenth session, on 28 of March last year. At the aforementioned session, representatives of the Government and non-governmental organizations that are members of the Operational team completed harmonization of measures and activities. However, although it was announced, the Government has never considered nor adopted the Action plan on witch Operation team worked for several months.

Moreover, since March last year, representatives of civil society in the Operational Team (IA, CGO, CRNVO, MANS), fail to schedule a meeting of this body. According to the Rulebook, the team leader shall schedule a session, no later than 5 days after receiving the request for maintenance of the session by three members of the team. However, the team leader has never responded to this, or other initiatives of the NGO representatives for scheduling the sessions.

Main excuse of the head of OGP team in Montenegro for not adopting the OGP Action Plan is, as he states – “fight to secure budget for implementation of the Action Plan for OGP”. He made a public promise that he will form a special budget program in the Law on budget, which will consolidate the budgets necessary for the implementation of all measures. However, the Law on budget for 2017 does not have such a program. Instead, a new program for “public relations” of around 150,000 euros was established. Only a part of it relates to the OGP, precisely only one undefined part of the item called “other services “of 77, 000 euros.

After all, it appears that the Government has concluded that the reform in terms of budget transparency, access to information, anti-corruption, protection of natural resources, security of communities, removing barriers to business, public services, science and technology sector, the rights of marginal groups, health and education – in Montenegro is not necessary, and that it is not worth efforts to remedy the situation in these areas under the auspices of the initiatives that recognized as relevant by leading countries of the world.