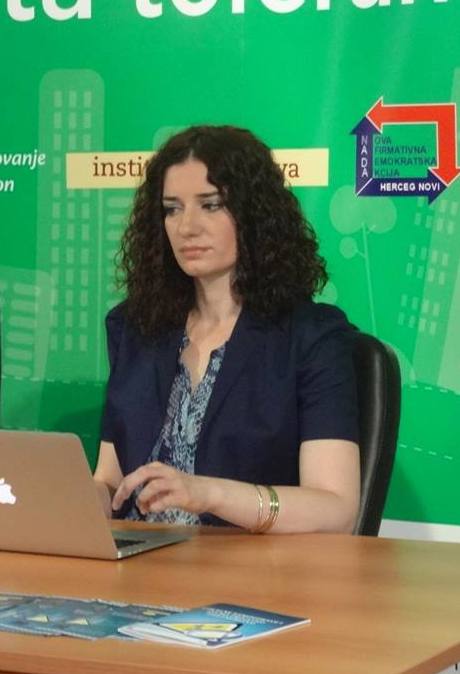 Taking into account the quantitative indicators on the work of the Parliament during 2014, it could be concluded that its oversight role has improved to certain extent. A number of conducted consultative and control hearings, adopted conclusions, as well as questions asked to the Prime Minister and the members of the Government, confirm this conclusion. For instance, in the first half of 2014, 6 control and 20 consultative hearings have been held, while in the same period last year, 3 control and 8 consultative hearings were conducted.

Assessment that the Parliament “is showing” a greater degree of commitment to encourage the reform process, oversee the activities of the Government, and be an active participant in the negotiation process, is confirmed by the implementation level of the measures from the Action Plan related to strengthening legislative and oversight role of the Parliament. Only 2 out of 45 measures foreseen to be realized by the end of June 2014 are not implemented. All the information regarding the activities of MPs, along with the financial data, is presented to interested parties in a timely and transparent manner. Additional initiatives by MPs, aiming at establishing special working groups tasked to work on certain legal solutions, as is the case with the Anti-Corruption Law, need to be emphasized, especially when taken into consideration the importance of this particular law.

Committees in charge of fight against corruption and organized crime, primarily committees on security and defense and anti-corruption, should further intensify their activities. During 2013, opposition representatives in the Security and Defence Committee have conducted neither of the two control hearings to which they were entitled. The Anti-Corruption Committee has not yet established procedure for reviewing complaints submitted by the interested parties, hence it is necessary to define it as soon as possible. It is also necessary to regulate reviewing of documents in the area of fight against corruption and organized crime by this Committee.

Contrary to the claims of the Prime Minister, the Parliament does not act beyond its jurisdiction, it is actually just starting to exercise it. The Parliament is examining the budget more seriously, rejecting amendments to the budget, supervising the work of the Government, requesting additional reports and information, influencing the content of laws, and, therefore, does not serve only to put a seal on the acts of the Government. This is what the Parliament should be doing and what the Government needs to get used to.

Institute Alternative, with the support of the Open Society Foundations – Think Tank Fund, implements the project “Analytical Monitoring of the Oversight Function of the Parliament”, which aims to strengthen the impact of implementation of the parliamentary control mechanisms.