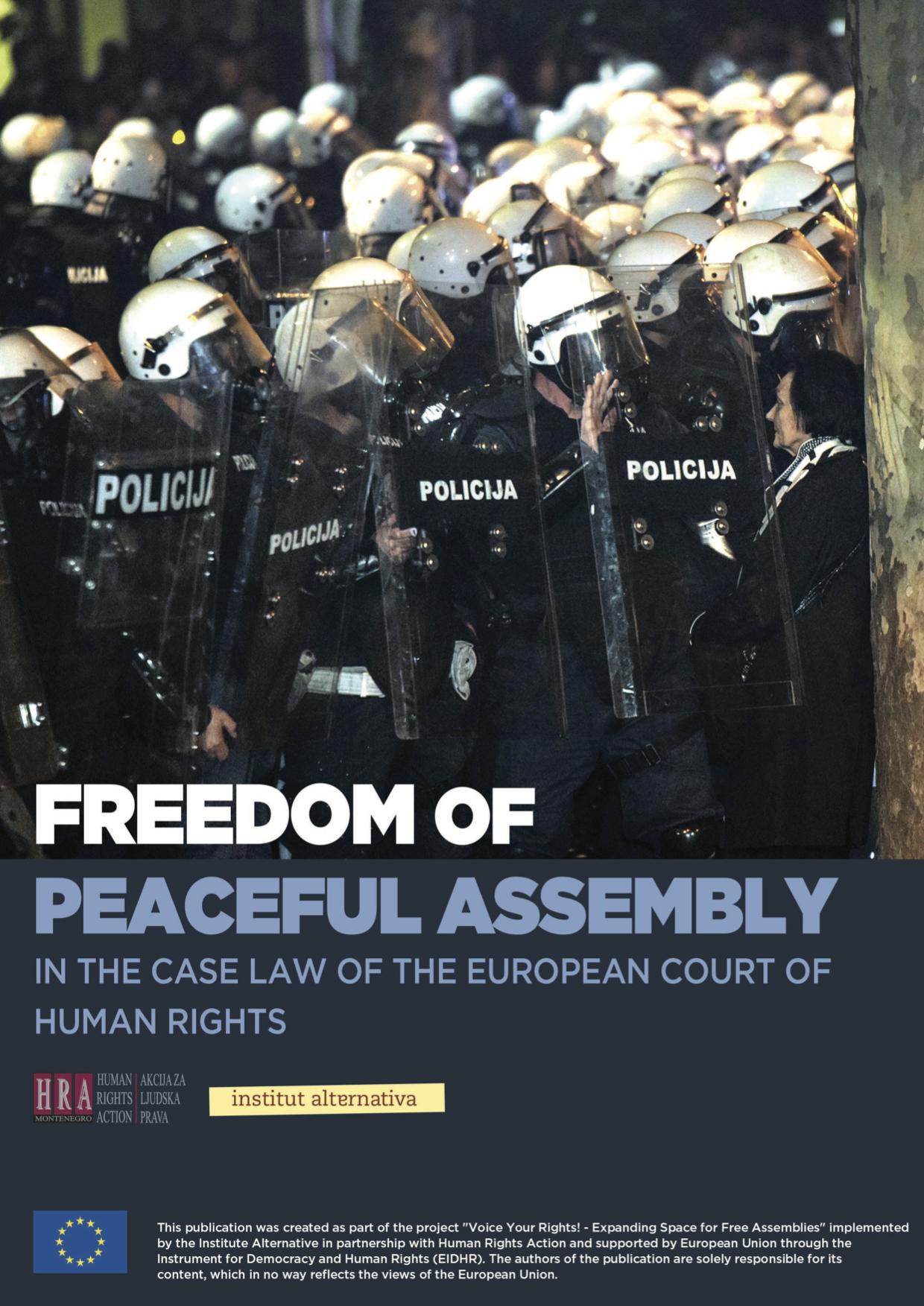 It is a minimum standard, which means that there is nothing standing in the way of states being able to afford people in their jurisdiction a standard that is even higher than that which is guaranteed by the Convention and presented in this guidebook.

The European Court of Human Rights has issued hundreds of decisions and rulings in which it had considered whether states had violated the right to freedom of assembly. We are not going to mention all of them in this document. Instead, we will try to provide a good selection that reflects the most important things the Court had to say on this topic to date.

The guidebook also offers a colorful catalog of events and people who, for various reasons, have invested energy in expressing themselves in public, connecting with others, and attempting to change something together in the countries in which they live. The Court considered, inter alia, petitions of druids concerning Stonehenge, those of Greenpeace boat activists against whalers, farmers who blocked highways, female protesters who were beaten on Women’s Day, illegal immigrants who participated in the protest held in a church in Paris, as well as those of numerous opposition leaders who stood before police cordons. The cases they submitted to Strasbourg speak volumes about the state of democracy in their countries. Based on the decisions of the Court in these cases, we can become better acquainted with the European democratic values and accordingly assess the performance of the authorities in Montenegro.

The guidebook was created as part of the project “Voice Your Rights! – Expanding Space for Free Assemblies” implemented by non-governmental organizations Institute Alternative (IA) and Human Rights Action (HRA) with the support of the Delegation of the European Union to Montenegro.