European Commission Report for Montenegro, in the part relating to civil society, confirmed that formal conditions for cooperation between government and NGOs have been met, but that besides formal participation of NGOs in working bodies, conditions should be created for their genuine consultation. 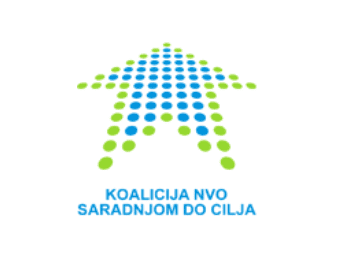 We believe that the document lacks some key findings which marked the year behind us; first of all, increasingly intensive campaigns against critically oriented NGOs and direct undermining of their freedom of expression, as well as unprecedented illegal acting of the Parliament of Montenegro which rendered meaningless the existing procedures for election of NGO representatives to advisory bodies.
In short, EC confirmed what we have been saying for several years – the Government is establishing formal conditions for work and acting of NGOs, but these laws, decrees and strategies are continuously not implemented in the prescribed manner.

The need to ensure genuine participation of NGOs in working groups and negotiation process is reiterated three times, by which EC is assessing the quality of this process, not merely the quantity. This approach is encouraging, since it sends a clear message to the Government, if it wishes to read it correctly, that laws, strategies, decrees and advisory bodies should be implemented and functional. Otherwise, mere listing of these mechanisms cannot make Brussels believe that cooperation with NGOs is truly established.

We remind of the most recent example in this regard – passing of Strategy for Enhancing Conducive Environment for Activities of the Non-Governmental Organizations 2018-2020. NGOs did not participate in its and it does not contain any substantive measures in this area. Of all comments received from NGOs, the Government included one in the Strategy, partially.

Unfortunately, this report did not include a segment which was repeated in the previous two reports, regarding campaigns for discrediting non-governmental activists. During 2017, these campaigns were continued, even with greater intensity, against critically oriented NGOs, directly undermining their freedom of expression.

Some of the examples are articles and TV reports presented for months in media under direct control of the ruling party, directed against organisations which legitimately and with sound arguments pointed out the illegal dismissals of members of the RTCG Council.

During 2017, there were repeated texts in Pobjeda of alleged savings worth 46 millions of EUR on NGOs’ bank accounts, although we have denounced this in due manner, by pointing out that Central Bank classifies international organisations, as well as diplomatic missions, as NGOs.

The Report notes adoption of Amendments to the Law on NGOs and establishment of new system for financing projects. However, it was not noted that the Government has ultimately enabled state officials to participate in evaluation of these projects, which is entirely contrary to the requests of the large part of NGO sector, and which could render the entire process meaningless.

In the previous period we heard Government representatives saying on several occasions that the Report will in a certain way serve as a roadmap in all the areas it covers. It is hard for us to believe that the Government will change its relation to non-governmental sector in this climate, since in the period behind us we have not seen on a single occasion a desire for substantial changes.

Civil society certainly will not be a decor in the process of European integration of Montenegro. In this year, we will continue to point out to all the problems that non-governmental sector faces in its work and activities, as well as to propose solutions in that area.

Ana Novaković
President of the Managing Board 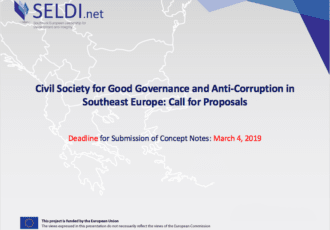 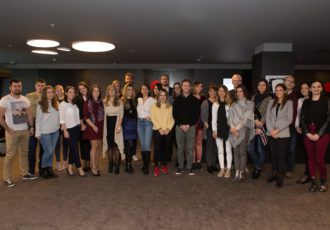 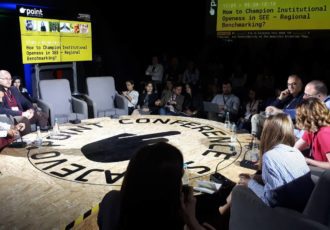