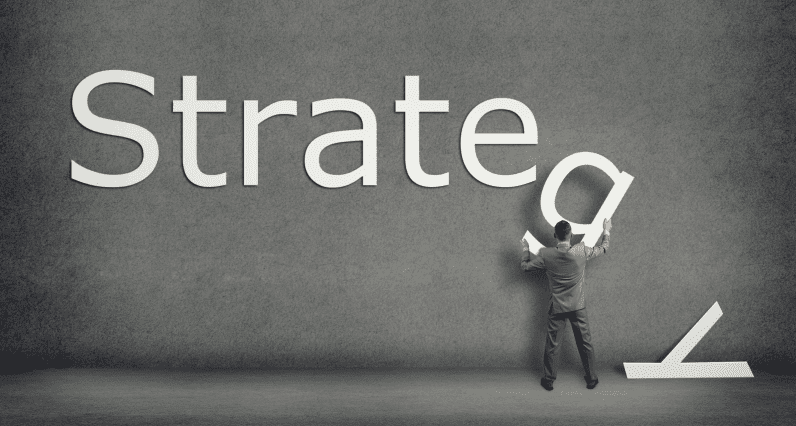 Institute Alternative has submitted to the Ministry of Interior some 40 pages of comments on the Draft Public Administration Strategy. The draft does not meet the essential challenges of good governance.

The public administration reform is a key process not only for the building capacity of the administration to meet numerous requirements of the accession process to the EU, but also for further democratisation of society. It can be achieved through the prevention of misuse of public resources, promotion of the integrity of public officials, promoting merits and capabilities as key criteria of employment, progress and rewarding within the public administration.

However, the position of the Institute Alternative is that the current Draft Strategy and the annexed two-year plan are not facing the challenges the right way.

By introducing obligatory daily ‘’small’’ activities for state bodies in numerous parts of the draft, the intention was to make the strategic reform of public administration null.

Measures related to responsibility and integrity, the area tightly related to the fight against corruption, are particularly negligible.

Local self-governments are also almost completely neglected and seen as carriers of a single goal out of 11 in total, and municipalities are not individually included in drafting this document besides through Union of municipalities.

When it comes to the proposed coordination of implementation of the Strategy, IA supports the proposal to create a Council for the Public Administration Reform and proposes that this newly created body replace the Council for Improving Business Environment, Regulatory and Structural Reform. However, we do consider that in the formation of the new Council it is necessary to include the representatives of the NGO sector, the Union of Municipalities and the academic community, besides the representatives of key bodies for the implementation of the strategy at the level of principal authority and employers’ association.

With the goal of improving the document, besides general comments, IA has given concrete proposals regarding new goals, activities and indicators, and has directed competent institutions towards internal and international sources that can help formulate the starting indicator of the situation in key areas, without which it is impossible to thoroughly follow the progress of the implementation of the Strategy for 2016 – 2020.

We have furthermore proposed a new overall objective of the Strategy, which should be: The creation of efficient, transparent and service-oriented public administration based on the merit system and characterized by increase of public trust in its work. A goal framed like this, according to our suggestion, would be followed by the indicators of citizens’ growth of trust in public administration, a better position of Montenegro in the good management indicators (World Bank), shorter administrative procedures, and increased level of decision implementation of the Administrative Court.

It is only with the precise goal formulation, with indicators that will enable the evaluation of its completion, that the evaluation of the performance of the Strategy of Public Administration Reform will be implemented.

That is a process that the public administration needs to learn in order to put to an end what is currently at stake: a situation where in 2015 the priorities, goals and activities, formulated 4 years ago, are being repeated, and which the state bodies could not accomplish within the framework of the implementation of the previous Strategy.

Here you can find Commentary on the Draft Strategy and Action plan in entirety.