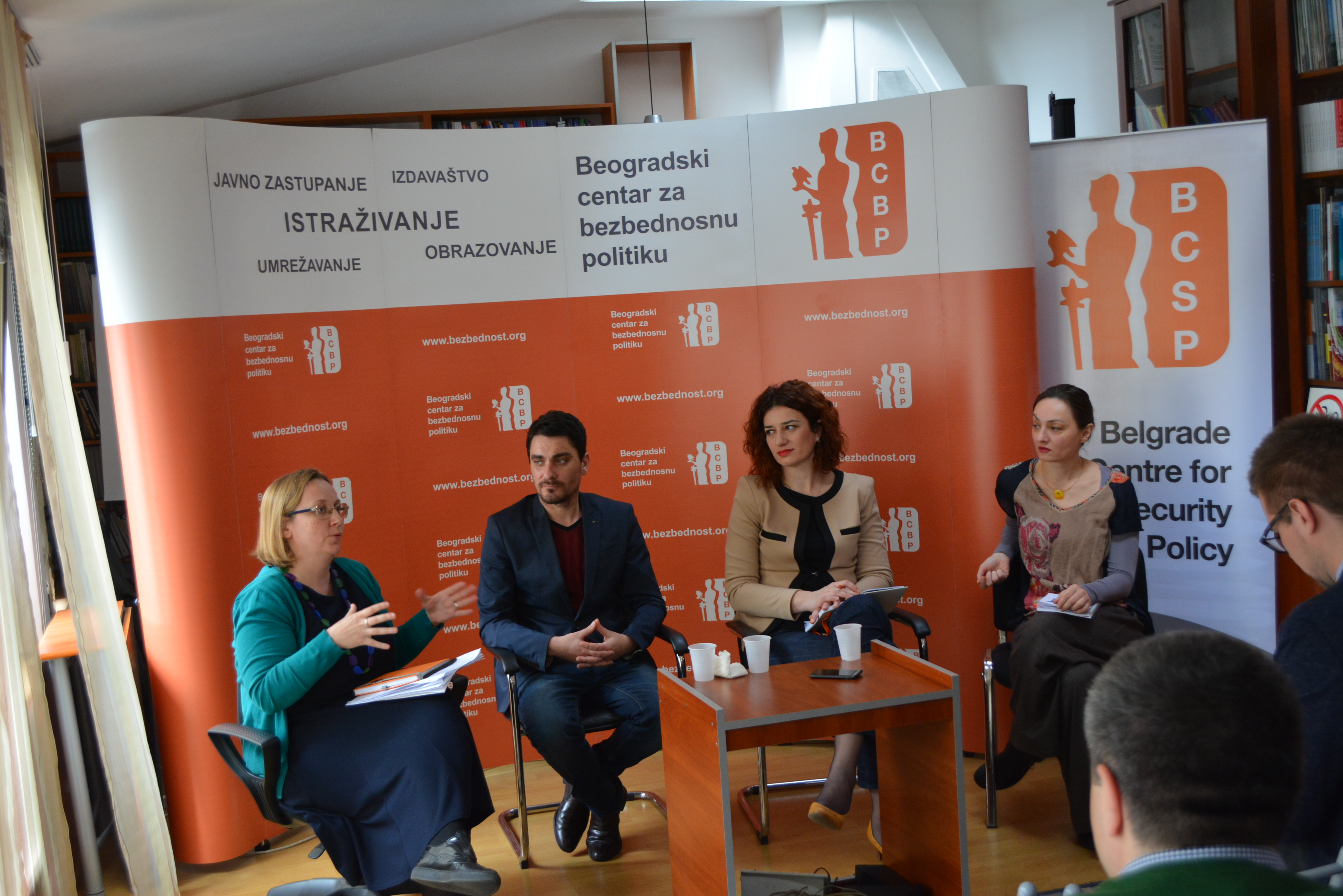 There is a solid legal framework for the rule of law in the region, but the lack of its proper implementation is the reason why the citizens still do not enjoy the benefits of European integration. This is one of the messages from the panel discussion entitled “Rule of Law or Law of the Unruly – a View from the Western Balkans”.

At the event which was organized by the Belgrade Centre for Security Policy (BCSP), with the participation of civil society organizations from Macedonia, Croatia, and Montenegro, it was concluded that the problems in this area are common for all countries in the region.

“There is a solid legal framework, but the practice shows the opposite. Corruption, control of the media and control of the security services are identified as a formula for the pervasive collapse of the rule of law. There are forces within society which undermine the democratic procedures and prevent progress towards achieving the rule of law”, said Sonja Stojanović Gajić, director of the Belgrade Centre for Security Policy. She stated that it was imperative for the countries of the region to share best practices and for the civil society organizations to operate at three different levels – at home, in the region, and in Europe. Ms. Stojanović Gajić stressed that constant negotiations and associations are necessary for establishing and maintaining the rule of law.

“Croatia in the European Union is like a new student in the class. Everybody is already familiar with internal rules and codes of conduct. We are still in the process of disorientation, the institutions are not ready, the citizens are not ready either”, pointed out Saša Šegrt from the organization GONG and Platform 112 from Zagreb. She added that the positive changes following the accession are not felt, nor the promised reforms’ outcomes or better employment opportunities. 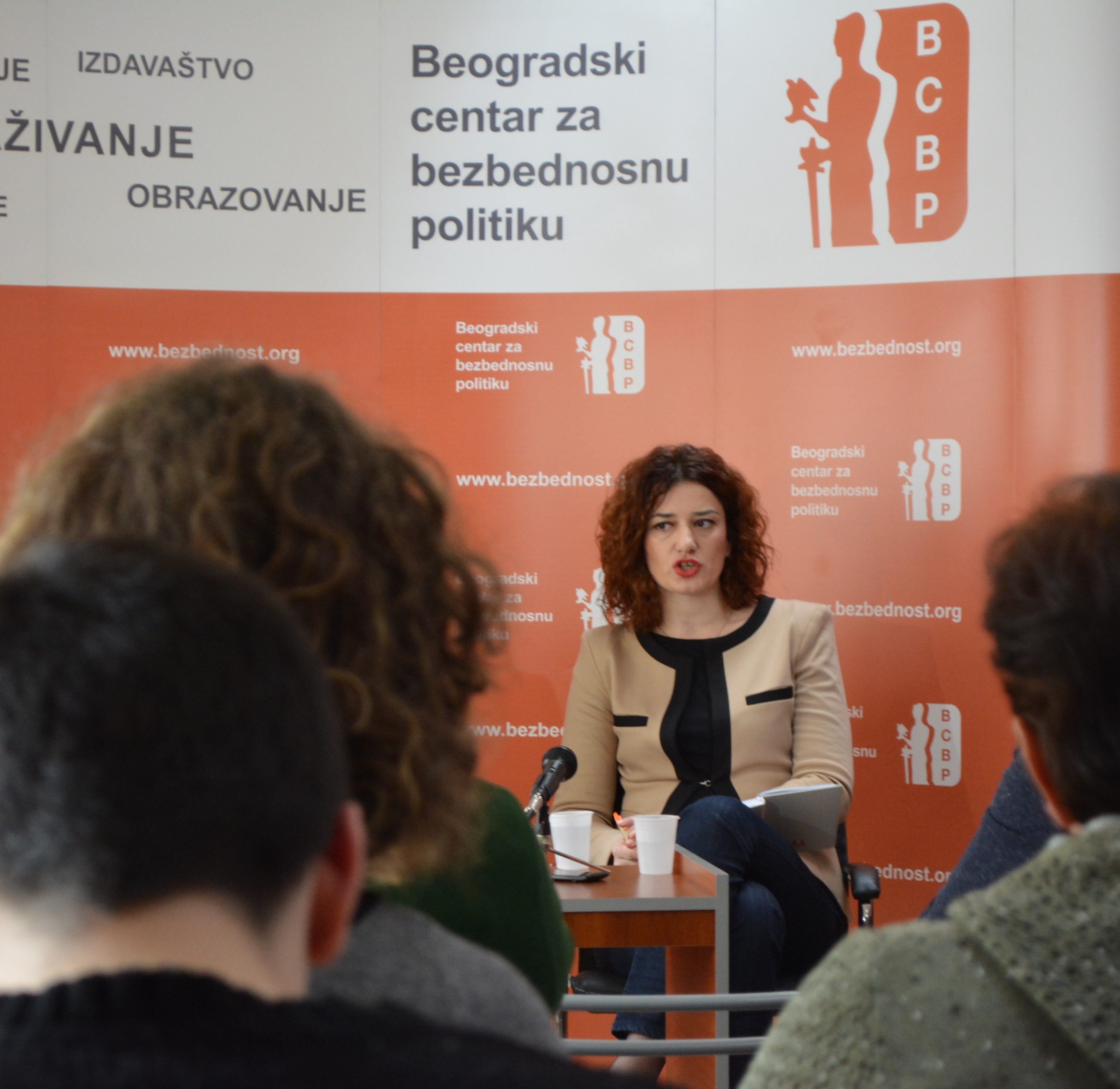 Jovana Marović from Institute Alternative (IA) from Podgorica identified politicized public administration as the major problem in this country while placing special emphasis on the cumbersome local self-governments. “Montenegrin citizens are aware that equal opportunities for employment do not exist. Corruption is widespread and pervades all segments of society. It is perceived as the number one issue by the citizens, the Government, and the European Commission alike.” Ms. Marović also stated that the Government recognizes all areas as its priorities since it negotiates on 22 chapters and must formally address all these issues, but only meets the technical criteria.

Aleksandar Jovanovski from the European Policy Institute (EPI) from Skopje emphasized that the state must not be trapped by one party. The executive should not be allowed to make decisions in all areas, but a functional division of power needs to be ensured through involving parliament and the judiciary.