When it comes to Government reporting in the area of Chapters 23 and 24, it is incomprehensible, ambiguous and deliberately made so that it is not possible to follow what happened with specific cases. 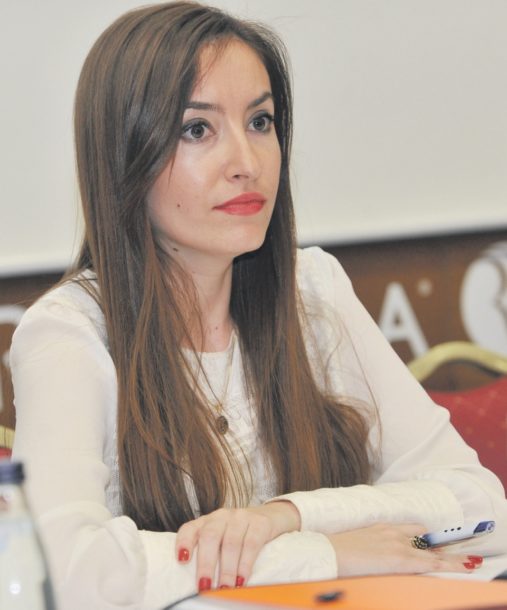 For example, the Police reports statistically on criminal offences, the State Prosecution reports on the persons against whom proceedings for specific criminal offences have been initiated, while the Courts report on cases. Although it is clear to everyone that due to such reporting, a qualitative assessment of the work of these bodies cannot be made, and especially it cannot be discerned which of the activities initiated by the Police resulted in a final court decision, there is no interest in making efforts to improve the reporting. Also, for example, the difference between the frozen assets, temporarily and permanently seized assets and monetary portion of imposed sanction is not clearly explained, which gives wrong impression about the success in conducting financial investigations.

Several times already, the IA has proposed establishing a working group for improving statistical reporting in the field of criminal justice, but this has not been done so far. There used to be a Tripartite Commission that worked on harmonising the data of these three organs, but only for the criminal offences of corruption.

In addition, the Government reports to the European Commission on the state of play in these areas in several ways: through the Contribution to the Progress Report (now called the Montenegro Report); through reports on the implementation of the Action Plans for Chapters 23 and 24 which were rendered completely meaningless; through track record tables, as well as directly through Peer review missions during which EU experts visit and collect data on the state of play in specific areas, make reports and give recommendations.

Following efforts of the Institute Alternative, as well as numerous proceedings, peer review reports and track record tables are now available to the domestic public on the website of the Ministry of European Affairs. This is an important step forward in the transparency of negotiations in these two chapters, and the MEA played a positive role in this regard.

However, when all this information is looked at qualitatively – there is non-matching data, vagueness, useful ambiguities, non-mentioned problems, “inflated” statistics with cases presented that are not of great social significance, etc. which is why the EU also considers that reporting needs to be improved.

In this regard, at the end of last year, the European Commission submitted to the Government 1289 questions with recommendation to respond to them through regular reporting. After our request for free access to information, the questions were also published on the MEA website.