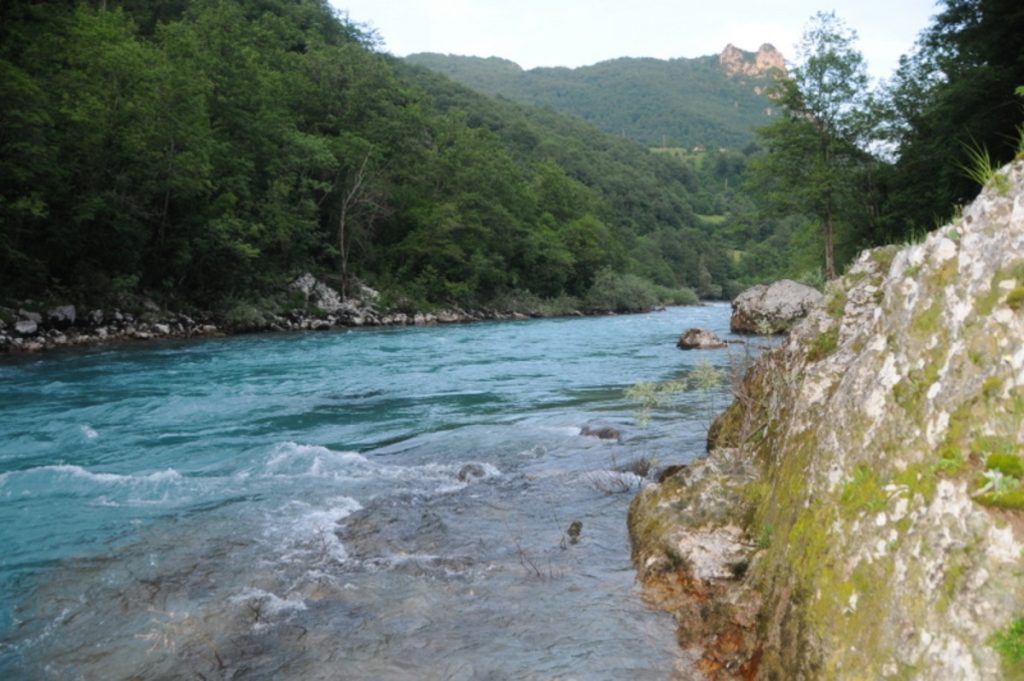 New proposals by the Draft Law on public-private partnership are not stimulating, do not adequately regulate the supervision over the implementation of these partnerships, and they are not based on “lessons learnt” from the bad application of the concession policy thus far. By avoiding the application of the Public Procurement Law and by preventing the possibility of periodic inspection in the current situation of the collection of fees, the enormous space for the corruption and manipulation is being made.

The Draft Law on public-private partnership, already put for the public hearing agenda, stipulates the establishment of the Investment Agency, which should centralize the competence for the coordination, professional support and reporting in this field. This is positive from the perspective of abolition of four state bodies which have been spending significant amount of the budgetary funds while having rather limited competence. However, this one of the rare advantages offered by this Draft Law. The method of appointment of the Council of this Agency leaves the space for avoiding engagement based on the merit criteria and eligibility for jobs in these positions. Additionally, it is unclear whether the Agency will take over the staff from the bodies that will be abolished by the establishment of the aforementioned Agency.

Although the Draft Law on public-private partnership stipulates in details the phases and elements for the preparation and approval of both public-private partnership and concessions, as well as keeping two different registers (both projects and contracts), this does not necessarily mean that it will be stimulating for state bodies or for the investors. Proposed changes do not contribute to the transparency. Again, the public will not be able to obtain the inspection of the plans of the financial repayments nor the quarterly balance of fees collection, which was one of the recommendations of State Audit Institution during the audit of the incomes of the budget of Montenegro based on the concluded contracts on concessions in May 2014. Furthermore, the text of the Draft Law, does not stipulate the periodic publishing of information about the supervision over the implementation of concession and public-private partnerships, which is of a great importance in overcoming previously faced problems, which resulted in multimillion loss due to bad concession fee collection.

The Draft Law is not complementary to the Public Procurement Law in regard to the procedures for the appointment of the private partner, but it defines new procedures and differently regulates the composition of the tender board. Apart from the fact that this leaves the space for manipulation in regard to the implementation of the tender procedure, this is not in accordance neither with the practices of the neighboring countries nor the EU countries. It is necessary to improve the Public Procurement Law rather that to avoid its application when concluding multimillion contracts.

Moreover, the Draft Law does not stipulate the maximum period for the conclusion of the contract between the public and private partners. Beside the possibility of the inspection of the annual report about the work of the Investment Agency whose establishment is planned in 90 days from the moment when the Law comes into force, the Parliament is completely exempted from the control in this field.

Finally, the public hearing about this Draft Law itself was reduced to 20 days, which represent the violation of the Regulation which regulates the participation of the interested citizens in the deliberation of the Law. It is unacceptable to reduce the time for the public hearing in the process of making this very important anti-corruption law, after years of delay in adoption of this Law.

Complete comments on the draft law are available here (in Montenegrin only!)