Skip to content
Institute Alternative » Other » BiEPAG meeting in Graz 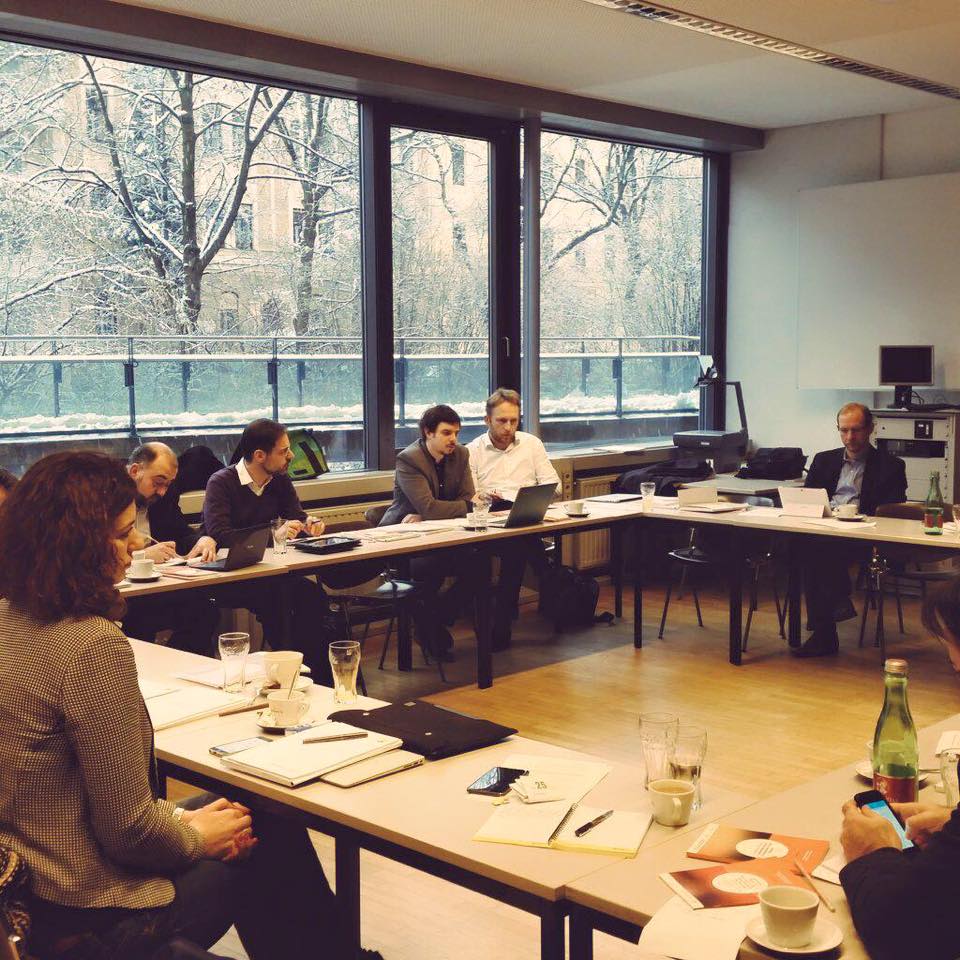 Research Coordinator in Institute Alternative, Jovana Marović, has participated in the introductory meeting of BiEPAG network (Balkans in Europe Policy Advisory Group) in the end of January, held in Graz. The initiative is being realized in the organization and with the support of European Fund for Balkans (EFB) and The Centre for Southeast European Studies from Graz. In the next period, network members are going to work on producing the analysis on key topics for the democratization process in the Western Balkan countries.

Apart from Jovana, the meeting was attended by:

as well as the representatives of the organizers: Hedvig Morvai, Igor Bandović, Florian Bieber and Marko Kmezić.