Having in mind the separation of powers and the role of the legislative branch of government that controls the executive, one might say that the central role of the Parliament is to exercise political control over the work of the Government, as well as over the process of accession of Montenegro to the European Union. 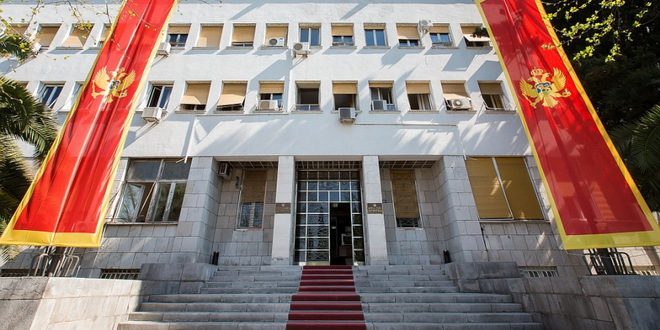 The Parliament of Montenegro has to work further in strengthening its control mechanism in relation to executive power. When talking about this part of parliamentary work, there is a space for further improvement of the control mechanisms towards:

The opposition does not use the right of “mobility” of two control hearings in each committee during one year, which is guaranteed by the Rules of Procedure. Using this possibility is very important for the improvement of the control mechanism of the Parliament. However, in the first half of 2014, only one hearing was organized, only in Committee on International Relations and Emigrants.

Institute Alternative, with the support of the Open Society Foundations – Think Tank Fund, implements the project “Analytical Monitoring of the Oversight Function of the Parliament”, which aims to strengthen the impact of implementation of the parliamentary control mechanisms.