Public Procurement Report for 2018 on 46 pages (including attachments) which the Government adopted, confirms how right we were to doubt that the public procurement system will develop better and faster under the Ministry of Finance, stated Ana Đurnić from Institute Alternative for Daily Vijesti. 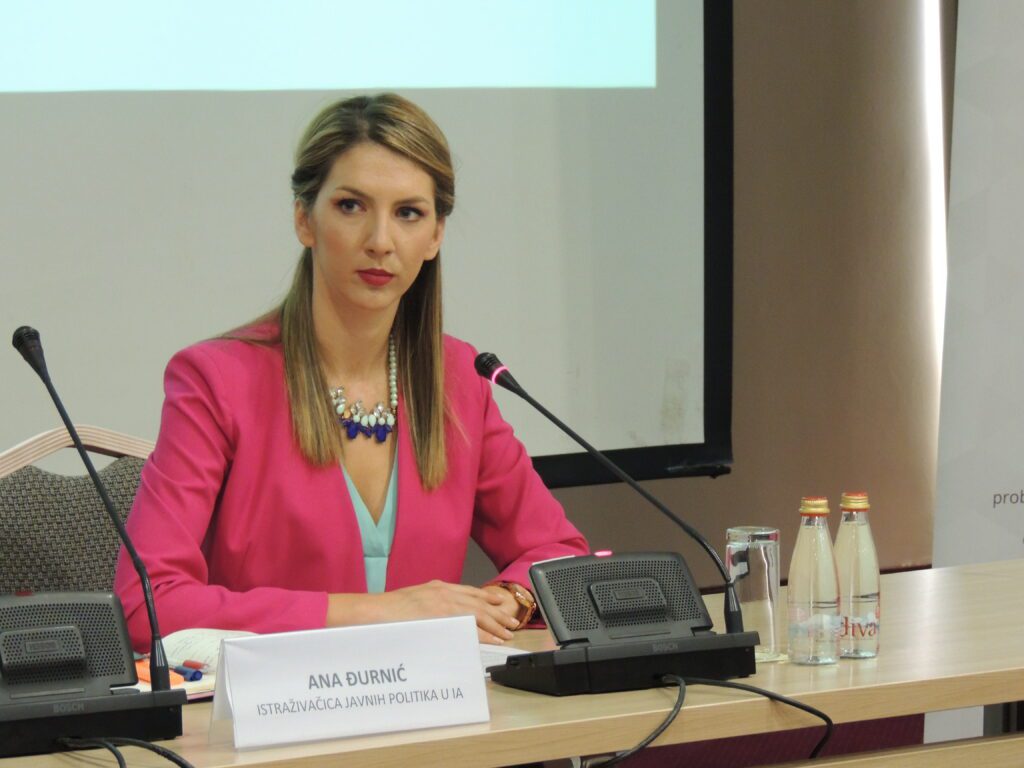 “This year, the public remained deprived of numerous data that could have been found in the previous years’ reports prepared by the Public Procurement Administration. These reports included detailed data on procurement in the health and education sectors, list of companies with most valuable public procurement contracts concluded with the administration, list of contracting authorities which have not submitted their public procurement reports within the legal deadline or at all, as well as the list of contracting authorities with the largest difference between planned and contracted procurement…”, Đurnić stated.

For many years now, Institute Alternative has been advocating for shortening the narrative part of the report which was mainly focused on praising the Government and other competent institutions for their “achievements” in the public procurement area. We have been constantly pointing out the need for improving transparency of this part of public spending by improving and expanding the content of statistical part of the report. Thus, we achieved publishing of the annual overview of the concluded annexes to the contracts, more detailed analysis of procurement in the areas particularly vulnerable to corruption, list of contracting authorities with the greatest use of direct agreement, total number and list of all contracting authorities which did not submit the public procurement report within the legal deadline etc. However, this year’s report brought us at least five years back in terms of transparency of the public procurement system”, said Đurnić.

“This is another area particularly vulnerable to corruption, and the Public Procurement Administration has been promising for years to include it in the Report. In this year’s Public Procurement Report, the Ministry of Finance states that the highest contracted value for public works was recorded in 2018 – EUR 160.69 million euro, which is another argument for preparing detailed analysis of this particular area.”, Đurnić explains.

The Directorate for Public Procurement Policy within the Ministry of Finance notifies in the report “the greatest use of open procedure, which is the most transparent competitive. It also states that 79% of the total number of contracts were concluded through an open procedure in 2018.

However, Đurnić claims, it does not state that this is the lowest percentage of use of the open procedure in the past six years and that it is 6% lower compared to the previous year.

“On the other hand, through non-transparent and non- competitive procedures of low value and urgent procurement, contracting authorities concluded 96.840 contracts in 2018, with a total value of 84,59 million EUR”, Đurnić reminds.

“More than a half a billion euro is being spent on public procurement every year in our country, while the system is continuously sinking into increasing secrecy and space for corruption is expanding”, Đurnić concluded.

The article was originally published in Daily Vijesti and Portal Vijesti. 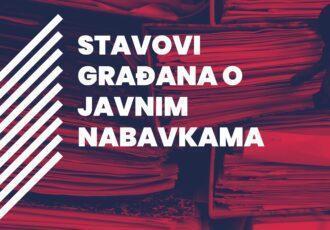 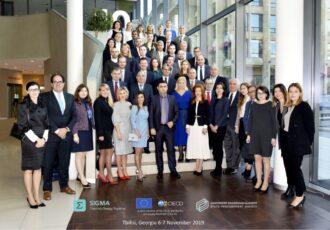 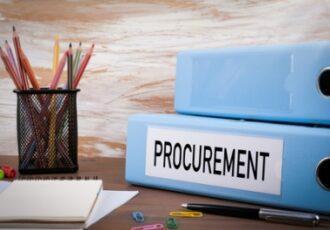