Non-governmental organisations Human Rights Action (HRA), Center for Civil Liberties, European Association for Law and Finance, Institute alternative, Institute for the Rule of Law and Network for Affirmation of the NGO sector – MANS, sent yesterday an open letter to seven judges of the Constitutional Court of Montenegro regarding election of judge Desanka Lopičić for ,,presiding judge’’.

It is particularly emphasised that the Council of Europe Group of States against Corruption (Groupe d’Etats contre la corruption – GRECO) recommended to Montenegro to limit the excessive concentration of powers in the judiciary and that it recently in that sense criticised third election of Vesna Medenica as President of the Supreme Court, as well as the election of presidents of courts which were appointed at least three times to the same functions. Now, even in the case of Desanka Lopičić’s election to perform the function of president of the Constitutional Court until the end of the year, and possibly longer, until a new president is elected, although she already performed the same role in one mandate before, the Constitutional prohibition was violated, and the recommendations of GRECO, whose aim is to prevent corruption, were not respected.

The NGOs warned that evading application of laws of Montenegro through invoking its own and foreign practice, represents a path to arbitrariness, from which exactly the Constitutional Court should provide protection, and it was concluded that the Constitutional Court must not allow for election of a ,,presiding judge’’, because it not only compromises the Court and endangers public trust, but it also seriously questions the ability of the state to secure the rule of law.

The open letter sent to seven judges of the Constitutional Court of Montenegro you can find here.

Government grants those who need to control, investiga... 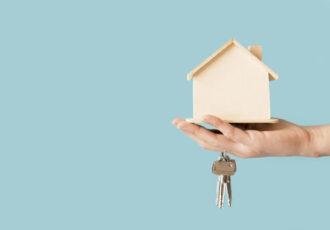